Please ensure Javascript is enabled for purposes of website accessibility
Log In Help Join The Motley Fool
Free Article Join Over 1 Million Premium Members And Get More In-Depth Stock Guidance and Research
By Dave Kovaleski - Jan 21, 2021 at 7:00AM

This bank just made a big acquisition and saw a jump in Q4 earnings.

Some analysts are bullish on bank stocks for 2021 -- not all of them, but certainly some of them. There are two major reasons why: an expected improvement in the economy as the year progresses and a resumption of stock buybacks after the Federal Reserve lifted its moratorium in December.

One bank stock that falls squarely into the bounceback category is PNC Financial (PNC -1.58%). The Pittsburgh-based bank -- the seventh-largest in the U.S., with about $462 billion in assets under management -- made a big purchase in 2020 and is coming off a strong fourth quarter. It also has a sizable amount of shares it can repurchase based on the Fed's formula. These factors should all help PNC generate solid returns this year. 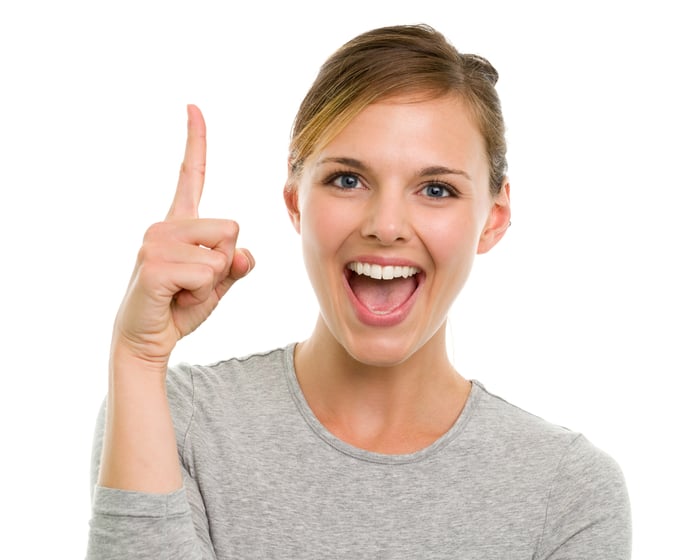 PNC beat earnings estimates in the fourth quarter as net income rose 5.4% year over year to $1.46 billion, or $3.26 per share, which blew away consensus estimates of $2.61 per share.

Revenue was down 3% year over year to $4.2 billion, reflecting a decrease in loans and lower securities balances and yields as well as lower net interest income due to lower yields on assets. The net interest margin dropped to 2.32% for the fourth quarter from 2.78% in the fourth quarter of 2019. The efficiency ratio held steady at 64% year over year.

The ratio of allowance for credit losses to total loans was down to 2.46% from 2.58% the previous quarter, but it is still higher than a year ago, when it was 1.28%.

On the fourth-quarter earnings call, PNC CFO Robert Reilly said the company expects single-digit average loan growth, and stable revenue growth and expenses in 2021. Those numbers don't include the acquisition of BBVA USA for $11 billion in cash in November.

The BBVA deal isn't expected to close until the middle of 2021, but when it does, it will bring $104 billion in assets and 637 branches in Texas, Alabama, Arizona, California, Florida, Colorado, and New Mexico. It will give PNC the national footprint to compete with the megabanks with a presence in 29 of the 30 largest markets in the country. It would make PNC the fifth-largest bank in the country, behind only the big four.

Reilly said the acquisition would be approximately $600 million accretive to net revenue in 2021, including integration costs. Further, PNC expects the transaction to be 21% accretive to earnings in 2022. The merger is expected to generate $900 million in cost savings post-integration through operational and administrative efficiency improvements.

With its solid earnings performance the last two quarters, PNC would be in line for a significant stock buyback in the first quarter based on its income over the previous four quarters per the Fed's buyback rules.

But PNC officials maintain that they will not do any stock buybacks until the BBVA deal closes mid-year. "Following the close, all else being equal and subject to CCAR 2021 [the Comprehensive Capital Analysis and Review, the Fed's annual stress test], we'd expect to resume share repurchases in the second half of the year," Reilly said on the fourth-quarter earnings call.

This sets up PNC for a strong second half of the year. The stock is available now at a pretty low valuation, with a book value of $119 per share at the end of the fourth quarter, well below Wednesday's closing price of $156.26. This is a good time to buy the stock of a growing bank during a time of industry consolidation and an improving economy.

After Absorbing BBVA USA, PNC Is Well Positioned to Profit