Please ensure Javascript is enabled for purposes of website accessibility
Log In Help Join The Motley Fool
Free Article Join Over 1 Million Premium Members And Get More In-Depth Stock Guidance and Research
By Rich Smith - Jan 25, 2021 at 11:31AM

Shares of Roomba maker iRobot (IRBT 2.84%) roared out of the gate Monday, climbing 51.5% through 10:45 a.m. EST in apparent delayed reaction to an endorsement from Investor's Business Daily.

On Thursday last week, IBD reported that iRobot stock has improved its "relative strength" rating from 61 to 72. Citing "over 100 years of market history," the paper noted that "the market's biggest winners" are those that score "north of 80" on IBD's 1-99 relative strength scale.

iRobot, in the paper's estimation, was approaching a "buy point" and should be bought just as soon as it crosses a share price of $98.65. 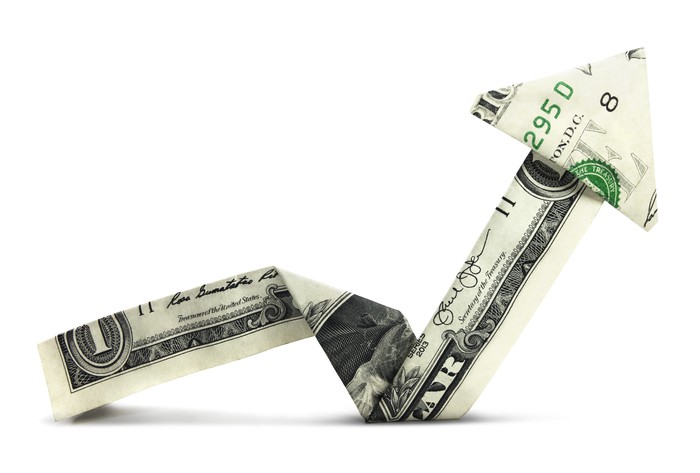 iRobot shares passed that buy point in the final minutes of trading Friday. Today, as trading resumes, the stock took off like a starter pistol had been fired. Already ranked No. 1 among its peers in the Household-Appliances/Hardware industry group last week, iRobot appears to be off to the races now, and unlikely to give up its title any time soon -- at least so far as IBD's RS ratings go.

And that's fine -- if "technical analysis" and following the trading patterns of various ticker symbols is your thing. It certainly seems to be working out for momentum traders today! But what about value investors? Is there anything for us to like about iRobot stock?

As a matter of fact, there is. From a valuation perspective, iRobot stock at $3.9 billion sells for a reasonable 25.5 times trailing earnings, even after today's astounding run-up. Moreover, when you value the stock on its much stronger free cash flow -- the company generated $225 million in real cash profits over the past year -- iRobot's price-to-FCF ratio drops to an even more attractive 17.5, a valuation that looks to be less than half the average P/E of the stock market as a whole.

In short, there are arguments to buy iRobot stock on both the technical and the fundamental sides -- and that's at least two good reasons why this stock is rocketing today.