President Biden plans to curtail the U.S. government's use of private prisons.

Shares of GEO Group (GEO -0.86%), a real estate investment trust (REIT) that develops and operates private correctional facilities for government clients, sank Tuesday on news that President Joe Biden plans to scale back the federal government's use of private prisons. 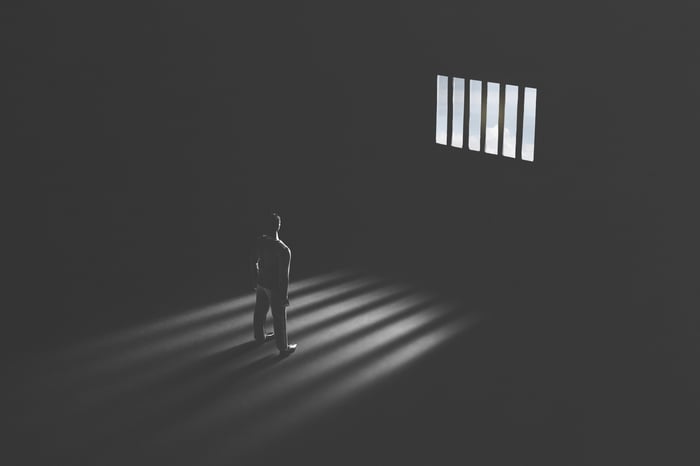