Please ensure Javascript is enabled for purposes of website accessibility
Log In Help Join The Motley Fool
Free Article Join Over 1 Million Premium Members And Get More In-Depth Stock Guidance and Research
By Evan Niu, CFA - Feb 10, 2021 at 9:20AM

Corsair Gaming (CRSR 3.41%) reported strong fourth-quarter results yesterday, but investors weren't impressed; shares dipped as much as 10% following the release. That's despite the fact that the company beat expectations and issued a rosy forecast. Revenue in the fourth quarter surged 70% to $556.3 million, ahead of the $530 million in sales that Wall Street was looking for. Adjusted earnings per share of $0.53 similarly topped the $0.46 per share in adjusted profits that analysts were modeling for.

Here are three possible explanations for what rattled investors. 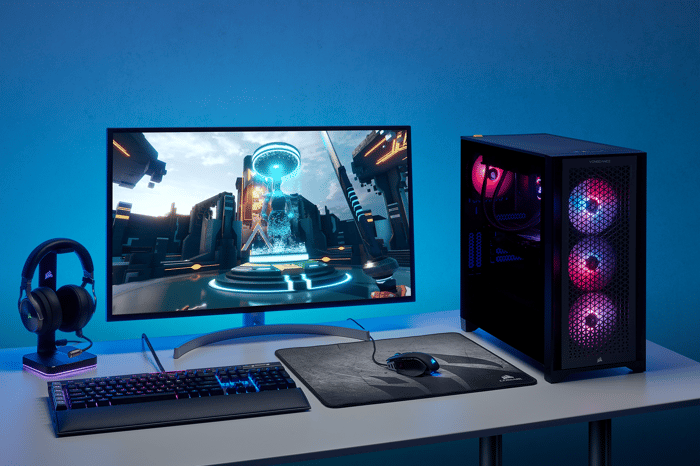 For starters, CEO Andy Paul acknowledged that Corsair faced supply constraints during the quarter, resulting in some unmet demand. The technology company, which provides components for gaming PCs, as well as streaming peripherals to content creators, made progress near the end of the quarter in addressing the constraints.

"Corsair continued to be supply limited for most of Q4 in almost every category," the chief executive noted on the conference call with analysts. "In other words, our sales could have been substantially higher if we could have manufactured and shipped more products."

The entire consumer electronics supply chain has been constrained, according to Paul, particularly products that have a lot of semiconductor content inside of them. Those types of products also tend to be the most expensive and enjoy higher margins, so the shortages hurt overall profitability.

Due to those limitations, much of Corsair's consolidated outperformance came from within its gaming components and systems segment as opposed to its gamer and creator peripherals business.

The creator segment is more profitable and growing faster, so investors were likely disappointed about that business being held back by supply bottlenecks.

The return to normal

Corsair's guidance for 2021 calls for revenue in the range of $1.8 billion to $1.95 billion, which was better than the $1.71 billion in sales that analysts are currently expecting. However, Paul warned of some uncertainty around growth because the world is expected to largely return to normal in the back half of the year as vaccines are distributed. The pandemic certainly drove incremental demand for gaming and live-streaming, and a key question has been whether the heightened engagement can continue.

"Heading into CY21, we expect near-term PC gaming demand to remain strong and like Corsair's push into fast-growing adjacencies including Elgato (gear for streaming gameplay) and SCUF (high-performance console controllers)," Credit Suisse analysts wrote in a research note prior to the report. "That said, the debate continues to center on the trajectory of demand normalization following a significant bump amid widespread stay at home measures in CY20."

Paul still maintains that there isn't much pull-forward of demand, and that Corsair believes that the global base of gamers and streamers continues to expand at a rapid clip, which will pave the way for future growth as the company caters to those content creators. Still, there's meaningful uncertainty.

"We expect growth in the second half of the year to be more moderate as we expect a gradual return to activities outside the home," Paul cautioned.