It says that's the least anyone should be paid for an hour's work. Others disagree.

Amazon (AMZN 2.24%) is calling on Congress to pass the Raise the Wage Act and more than double the minimum wage. Because the e-commerce giant increased the minimum starting pay for its employees to $15 per hour back in 2018, it believes that's the least "anyone in the U.S. should earn for an hour of labor."

The online retailer wrote in a blog post that it created more jobs in the last decade than any other company, and they pay over twice the federal minimum. It says in most parts of the country, the starting pay is actually above $15 per hour. 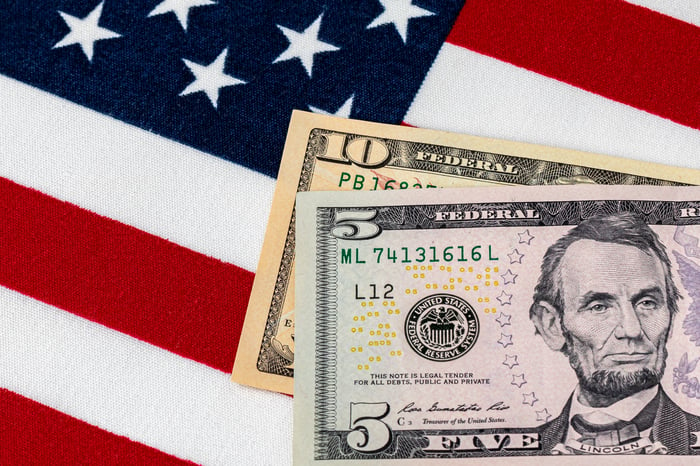 But the nonpartisan Congressional Budget Office notes that while 900,000 people would be lifted out of poverty by the bill, it would destroy far more jobs, with 1.4 million people losing their positions. Both the National Retail Federation and the National Federation of Independent Business oppose the measure.

Because Amazon also has a very profitable cloud services business, its operating margins of around 6% last year make it more easily able to afford the higher wage rate. Other companies, however, operate on much narrower margins.

Supermarket chain Kroger, for example, had operating margins around 2.7% recently, while toymaker Mattel is barely breaking even. Still others are operating at a loss because of the pandemic, though if the bill had been law, they would have been responsible for paying the higher wages.