Please ensure Javascript is enabled for purposes of website accessibility
Log In Help Join The Motley Fool
Free Article Join Over 1 Million Premium Members And Get More In-Depth Stock Guidance and Research
By Jeremy Bowman - Feb 28, 2021 at 9:15AM

Here's what the change in leadership means. 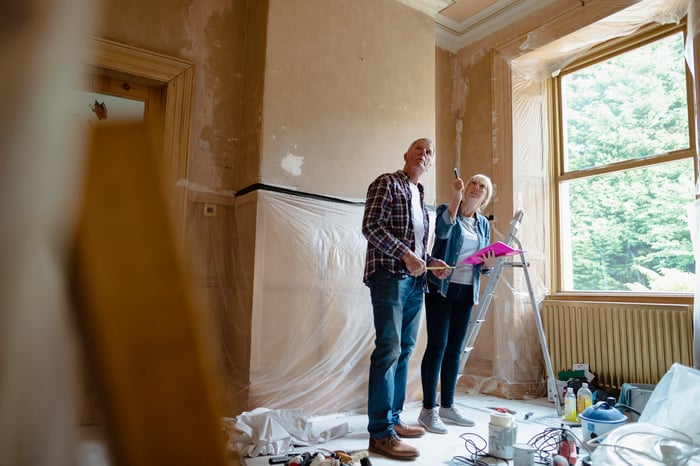 Levin, who is also the CEO of ANGI's majority owner IAC (IAC 2.00%), said the fixed-price tools double customer frequency on the site, so he sees it as a significant driver of growth, adding: "Our biggest objective in realizing our vision for ANGI is to increase the frequency a homeowner
uses our product." Ridenour had previously said he expected fixed-price jobs to be half of the business within five to seven years.