The move could have big repercussions for Walmart's financial services plans.

Building on its success during the pandemic, Walmart has branched out over the past year into several new sectors. Its Walmart+ subscription service is one successful expansion into territory that was previously nearly monopolized by Amazon, and attracting Stark and Ismail could prove significant for the launch of its upcoming fintech start-up. 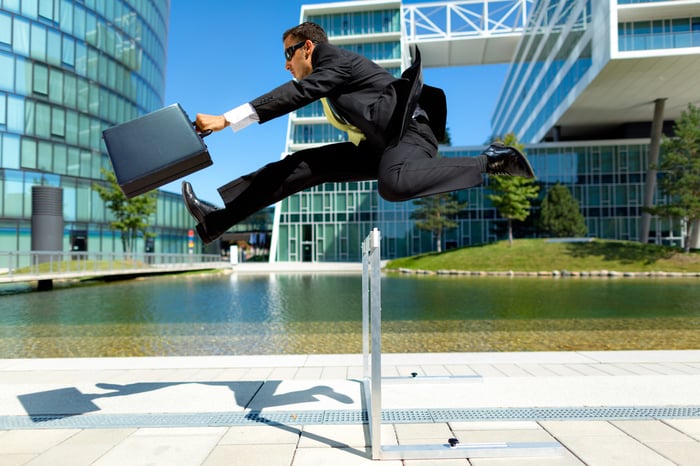 Goldman Sachs had recently given both bankers new positions or projects, making Walmart's success in luring them away even more remarkable. Details about Walmart's plans are still scarce. Charles O'Shea, a vice president at Moody's, told investors in a note that the "newly announced fintech joint venture with Ribbit Capital will provide myriad growth opportunities, with the leveraging of its massive customer base at the center of the initiative," according to Business Insider.

Ismail's credentials line up with a consumer-focused fintech start-up. He oversaw the growth of the Marcus by Goldman Sachs subsidiary brand, which expanded into the billion-dollar range during his watch.

With its e-commerce initiatives, financial services, and subscription service, Walmart is aggressively pushing into the digital and financial world, coming to resemble a tech company. Given the acceleration of the "retail apocalypse" by the COVID-19 pandemic, some analysts argue Walmart's combination of a resilient retail model and expansion into new, technology-driven sectors may help keep it relevant and profitable into the future.