Please ensure Javascript is enabled for purposes of website accessibility
Log In Help Join The Motley Fool
Free Article Join Over 1 Million Premium Members And Get More In-Depth Stock Guidance and Research
By Lawrence Rothman, CFA - Mar 6, 2021 at 7:20AM

GameStop has received a lot of attention lately, but the business is still struggling.

GameStop's (GME -4.79%) stock has been on an incredible ride this year.  Reddit group WallStreetBets' traders helped drive the price from about $17 at the start of the year to $483. It's currently back on the upswing, trading at around $144, which is nearly 750% higher than where the stock was in January.

It's tempting to jump in and buy shares, particularly when you read about people making a lot of money. While it's difficult to accurately predict a stock's short-term movements, I urge you to resist the urge to purchase GameStop shares, based on the company's fundamentals. 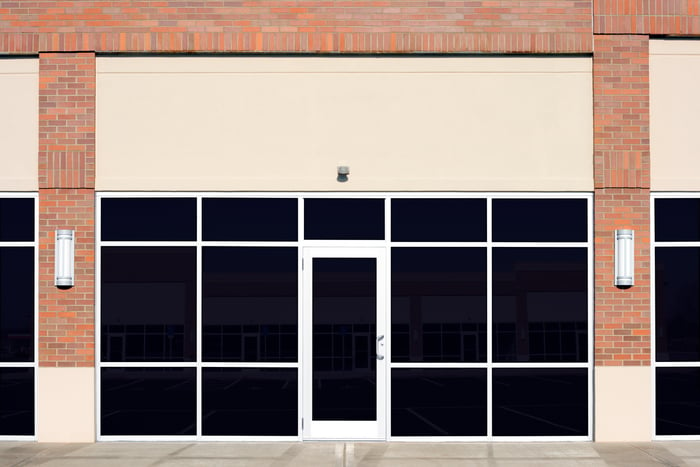 GameStop was a successful video game retailer for a long time, selling consoles and physical games. However, several years ago, online competition heated up and consumers started downloading lots of games online. This includes popular sites from companies like Epic Games, Steam, Microsoft, and Sony.

Last year's results were hurt by the pandemic, but it wasn't the only factor, as previous years' results attest. In the fiscal third quarter, which ended on Oct. 31, 2020, comps dropped by 24.6%, despite online sales rising by 257%.

With Microsoft and Sony releasing new Xbox and PlayStation consoles, GameStop's holiday sales were better. For the nine weeks that ended on Jan. 2, comps rose by 4.8%. However, you can download games, making it challenging for GameStop to get a boost from selling physical games.

To its credit, the company is trying to have a greater digital presence. Large shareholder RC Ventures placed three directors on GameStop's board. This includes Ryan Cohen, the investment firm's managing director who founded Chewy, a successful online pet business that PetSmart bought for more than $3 billion.

Cohen and his fellow directors certainly have the credentials to launch and run an e-commerce company, but management hasn't put forth a detailed plan. Regardless, proving it can compete with myriad options will prove tough sledding.

At the current stock price, GameStop's market capitalization is about $9 billion. This is from a perennial money-losing company that reported $295.8 million of red ink in the first nine months of 2020.

Fundamentally, other than a positive comp during the latest holiday season, nothing has changed. While it has new board members and the chief financial officer recently left, GameStop hasn't proven it can compete in a gaming world that's becoming increasingly digitized.

Weak sales, losses, and intense competition in a changing landscape add up to a retail stock that I think investors should avoid. While the stock is on a roller coaster ride, owning the shares will not prove an enjoyable experience.