If it's a day that ends in "Y," you can be sure the video game retailer's stock will be on the move.

Another day, another big move for GameStop (GME -0.78%) stock, which shot 18% higher on Monday on no news other than the momentum crowd on Reddit jawboning for higher highs.

Unless you've just come out of a coma, you know the video game retailer's stock has been especially volatile as traders piled into the shares to punish short-sellers who overplayed their hand by shorting more shares than were available to trade.

The resulting massive short squeeze caused short-sellers to lose billions of dollars and triggered congressional hearings on what occurred. 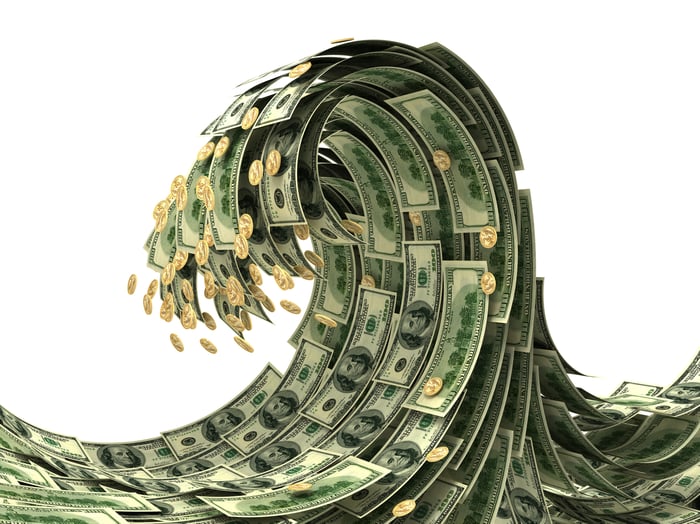 While GameStop shares eventually returned from the stratosphere, they've remained elevated nonetheless. And one of the central players behind the brouhaha, Keith Gill, who's known as Roaring Kitty and some other colorful handles, said he remains bullish on the company.

In fact, he may have set off the latest round of speculation as he announced he had doubled his stake in the retailer. The stock is up 150% since then.

Traders are still eager to rekindle the excitement that surrounded GameStop in the early days of the frenzy, so volatility will be the watchword for some time to come.

Trying to play such trends is a fool's errand because the same forces that drove its shares higher the first time are not present now, and the fundamentals of the business don't support such an elevated valuation.