What is the Russell 2000 Stock Market Index?

While the Dow Jones Industrial Average and the S&P 500 get most of the headline attention, it’s important for investors to understand that there are many different stock indexes. One of the most popular indexes that doesn’t track large companies is the Russell 2000, widely considered the benchmark for smaller U.S. stocks.

With that in mind, here’s a rundown of what investors should know about the Russell 2000 Index, how it works, and whether it could be a smart investment choice. 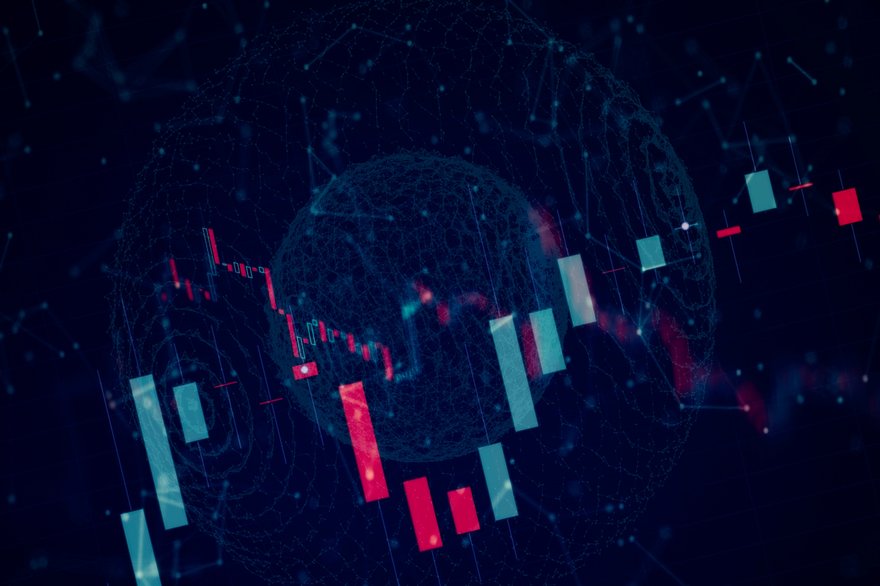 The Russell 2000 Index, sometimes abbreviated as “Russell 2K,” is the most widely used index of small-cap stocks -- stocks with a relatively small market capitalization. The index is listed under the ticker INDEXRUSSELL: RUT.

The Russell 2000 is a market capitalization-weighted index, as are the majority of popular stock indexes (the Dow Jones Industrial Average (DJINDICES:^DJI) being the main exception). This means that the 2,000 companies that make up the index don't contribute equally to its performance. Larger companies have a proportionally greater impact than smaller ones.

How does the Russell 2000 Index work?

The Russell 2000 is designed to provide the best indicator of how small-cap U.S. stocks are doing.

There are many important stock indexes, and all focus on a different basket of stocks. Some of the most common are:

In a nutshell, the Russell 2000 is composed of smaller and more volatile stocks than those in large-cap indexes, but the large number of companies in the index helps to mitigate the risk since it's less reliant on any particular stock's performance.

Small-cap subindexes in the Russell 2000

For example, the Russell 2000 growth index is designed to provide a gauge of how small-cap growth stocks are performing. About 1,300 stocks out of the broader Russell 2000 qualify for the growth subindex, with the technology and healthcare sectors making up the largest contributions.

One good example is the Vanguard Russell 2000 ETF (NASDAQ:VTWO), which invests in all the stocks in the index according to their relative weights. With a small (0.10%) expense ratio, the ETF’s fees are low, so its long-term performance should be virtually identical to that of the index itself.

One of the oldest stock indexes, the Dow Jones tracks 30 of the largest U.S. companies.

The Russell 2000 Index, sometimes abbreviated as “Russell 2K,” is the most widely used index of small-cap stocks -- stocks with a relatively small market capitalization.

What are stock market indexes?

A stock market index shows how investors feel an economy is faring. An index collects data from a variety of companies across industries. Together, that data forms a picture that helps investors compare current price levels with past prices to calculate market performance.

What is the Dow Jones?

How Much Is Capital Gains Tax? All the Details You Need