The cruise line industry continues to wait on regulatory guidance on when it can begin sailing again.

It was only a matter of time, but Royal Caribbean Cruises (RCL 6.66%) just updated its sailing schedule and announced it was suspending virtually all cruises until June.

As the rest of the industry had previously announced their own cancellations until after May, Royal Caribbean was simply following the lead of the cruise industry flotilla. Other than a cadre of ships that began cruising again out of Asia under very limited conditions, Royal Caribbean said all voyages were suspended through May 31 except those under the Azamara banner, which were suspended until June 30. 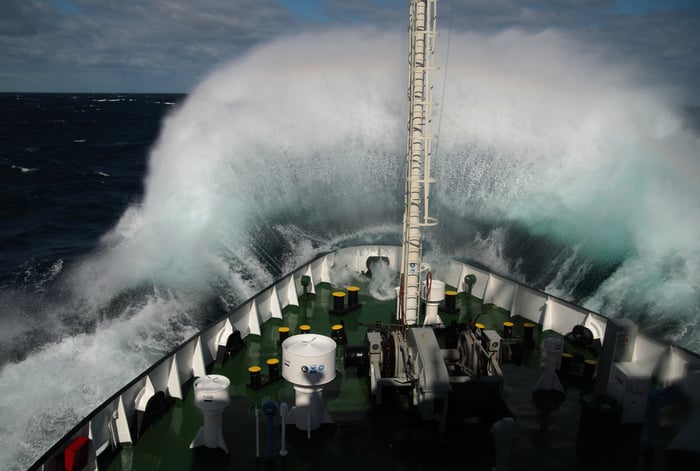 The cruise industry is still awaiting word from the U.S. Centers for Disease Control on when they might resume sailing. Despite the agency having issued a conditional sailing order last year, which most thought would allow for a resumption of cruising, it actually kept the industry in port.

In the interim, expenses for cruise operators continue to mount, debt has ballooned, and the industry burns through cash. And even when they're finally given the green light, it will likely only be a limited number of ships at reduced capacity, meaning the challenge of staying afloat financially will be ongoing.

Analysts don't expect the industry to return to pre-pandemic sailing levels for several years, which could be extended the longer the CDC waits to clear ships returning to the high seas.

Royal Caribbean did say it would begin sailing from Israel in May. It will only be open to Israelis who will be able to travel to the Greek Isles and Cyprus aboard its new Odyssey of the Seas ship.

That's similar to the policy it adopted with its Quantum of the Seas vessel that is only open to residents of Singapore.