The telecom titan said investors can rely on its 7% dividend yield.

Shares of AT&T (T 0.94%) climbed on Friday after the telecommunications leader boosted its growth forecast for HBO and reiterated its commitment to its dividend. As of 3:35 p.m. EST, AT&T's stock price was up more than 1% after rising as much as 4.5% earlier in the day.

AT&T now expects to have a total of 120 million to 150 million HBO Max and HBO subscribers by the end of 2025. That's up sharply from its prior estimate of 75 million to 90 million issued back in October 2019.

AT&T said international expansion and a new ad-supported version of its HBO Max streaming service will help to fuel its subscriber gains. The telecom plans to launch HBO Max in 60 markets outside the U.S. this year. 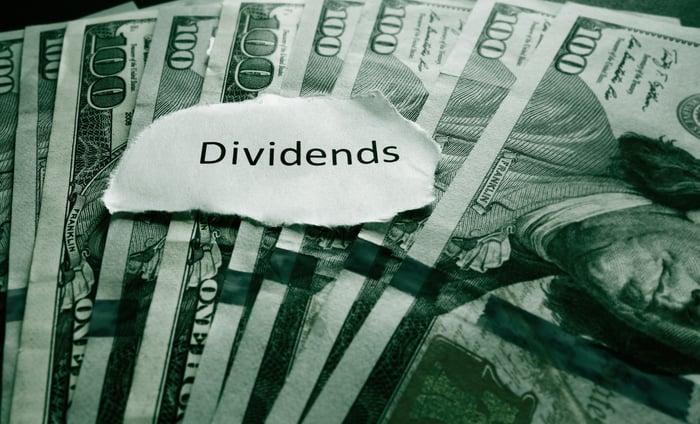 During an interview with CNBC, CEO John Stankey said AT&T can maintain its sizable dividend even as it invests in its growth initiatives. He expects the company's dividend payments to account for less than 60% of its $26 billion in projected free cash flow in 2021. "We can sustain that right now and not have to walk away from the opportunity to keep this a strong and sustainable business," Stankey said.

Like other streaming-service providers, AT&T has seen its subscriber growth accelerate during the coronavirus pandemic as people sought safer and less expensive home-based entertainment options. Stankey, in turn, has made the wise decision to divest underperforming segments of AT&T's business, such as its struggling DIRECTV operations, to better focus the company on its streaming opportunity.

AT&T will also prioritize debt repayment over share buybacks, which should help to further strengthen its cash flow generation as well as its ability to continue to reward its investors with ample dividend payments.