Please ensure Javascript is enabled for purposes of website accessibility
Log In Help Join The Motley Fool
Free Article Join Over 1 Million Premium Members And Get More In-Depth Stock Guidance and Research
By Rhian Hunt - Updated Mar 31, 2021 at 7:52AM

The company hung on to the clothing chain for almost exactly two years.

Gap Inc. (GPS 3.04%), parent company for a variety of clothing brands, announced this afternoon it's selling off its Janie and Jack brand, a chain consisting of approximately 115 physical stores plus an e-commerce website.

The brand, which sells higher-end clothes for kids, was acquired by Gap in March of 2019 for $35 million from bankrupt Gymboree Group. Janie and Jack was then seen as having "a clear path for growth ahead," according to Gap's CEO at the time, Art Peck.

Go Global Retail, which calls itself a "brand investment platform," is acquiring Janie and Jack, though the purchase price hasn't been announced at this stage. The closing is expected to occur on April 2, with the company's founder, Jeff Streader, saying the plan is to expand Janie and Jack's digital capabilities and accelerate online growth globally. 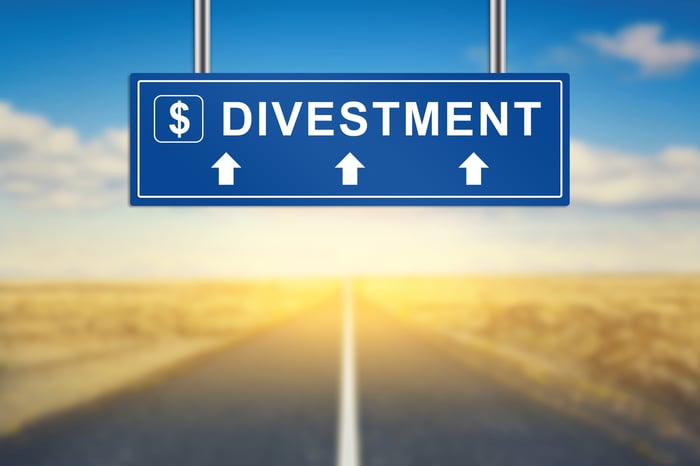 While Janie and Jack currently operates only in the USA, Go Global intends to live up to its name and expand the presence of its new acquisition internationally. The U.K., continental Europe, and Asia are all targeted for new store openings.

Gap stock popped this afternoon following the announcement, climbing more than 4%. While the apparel company has seen decent stock market gains lately, it has had troubled performance for four of the most recent six years, bleeding sales to other clothing companies. While it lost ground during the pandemic and is now rebounding, its inherent problems pre-date COVID-19 by years. How divestiture of the Janie and Jack brand affects Gap's bottom line remains to be seen.