The EV specialist is under fire from a short-seller.

Shares of Arcimoto (FUV 2.80%) dipped 26.2% in March, according to data from S&P Global Market Intelligence. The stock lost ground due to a report from a short seller and a broader sell-off that hit valuations in the electric vehicle (EV) space. 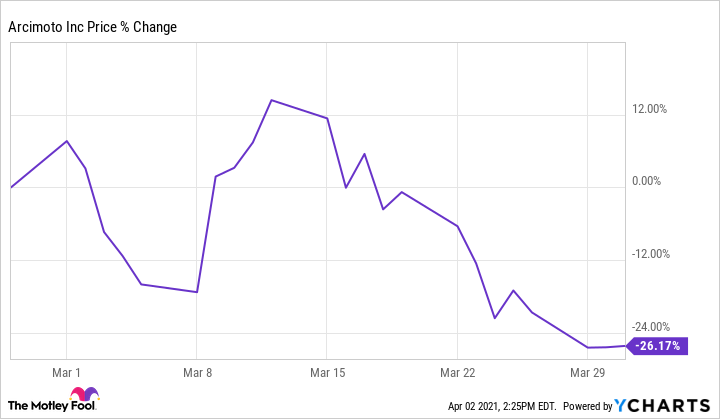 Short-selling firm Bonitas Research published a report on Arcimoto on March 23 alleging that the company had misled investors about paid pre-order data and deliveries. The report also accused the EV specialist of minimizing safety concerns about operating its vehicles on public roads in order to pump up its share price. 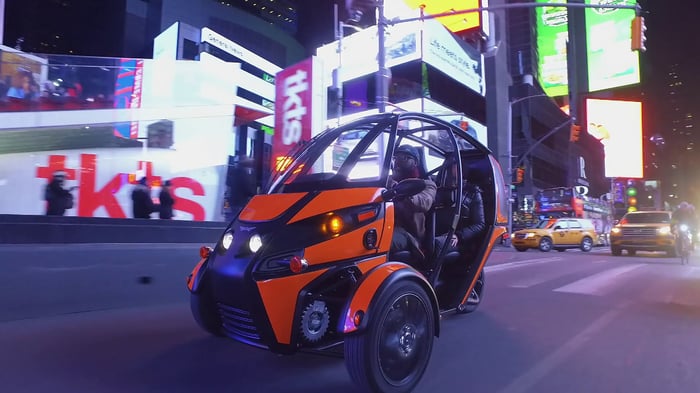 Bonitas Research leveled some serious allegations at Arcimoto, and the EV company has yet to issue a detailed response. The short-selling research firm says that it believes that less than 5% of Arcimoto's per-orders actually wound up being delivered, and it also said that it believes that the company's largest customer is secretly owned and operated by institutional stakeholder FOD Capital. With valuations for EV companies broadly under pressure last month, Bonitas' research note didn't do Arcimoto stock any favors.

Arcimoto stock has lost a bit more ground early in April's trading. The company's share price is down roughly 1% in the month so far. 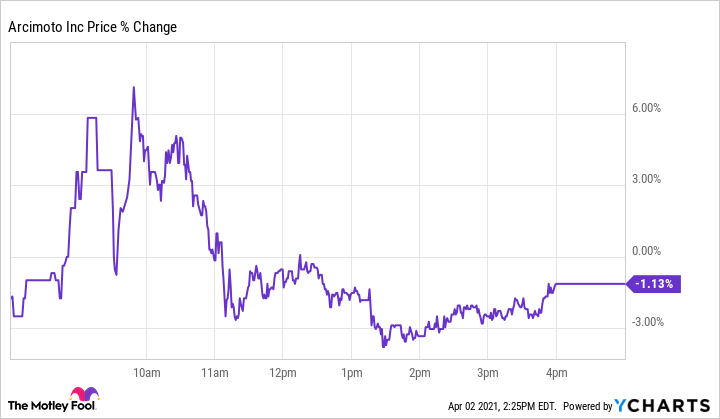 Despite growing sales 120% annually last year, the company reported just $2.2 million in revenue. The EV specialist is still a very young company, and its outlook remains highly speculative. Meanwhile, the average Wall Street target had called for the company to post roughly $3 million in sales. At present, it's hard to sort out the accusations made by Bonitas Research, but investors should proceed with the understanding that this is a risky stock even if the firm's allegations prove to be baseless.

Arcimoto is valued at roughly $468 million and trades at approximately 26 times this year's expected sales.