Please ensure Javascript is enabled for purposes of website accessibility
Log In Help Join The Motley Fool
Free Article Join Over 1 Million Premium Members And Get More In-Depth Stock Guidance and Research
By Rich Duprey - Apr 10, 2021 at 10:49AM

The e-commerce giant got an expensive bill for CEO Jack Ma critiquing regulators for stifling innovation.

The e-commerce giant came under scrutiny from antitrust regulators after CEO Jack Ma criticized authorities for stifling innovation in the country. They struck back hard, forcing Ma's Ant Financial to withdraw its planned IPO at the last minute, fining Alibaba for failing to seek pre-approval of its increased ownership interest in department store chain Intime Retail Group, and reportedly seeking to have Alibaba divest its media interests.

Ma went into virtual hiding after the brouhaha he stirred up, hoping to quell the backlash against his companies. 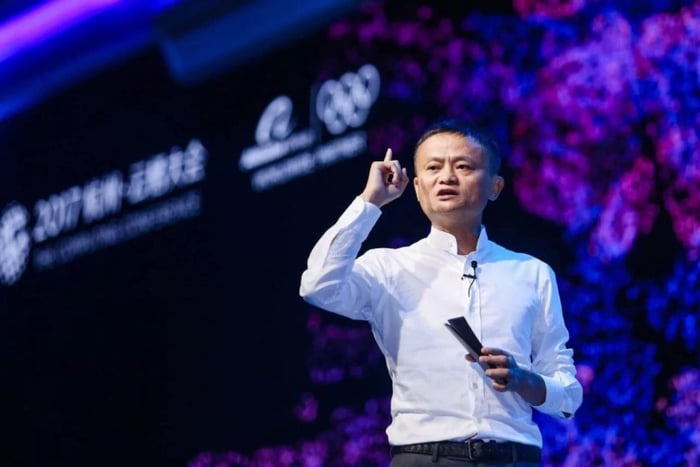 China fined Alibaba $18.2 billion yuan, the equivalent of about 4% of its annual revenue, according to CNBC, after China's State Administration for Market Regulation (SAMR) said the e-commerce platform abused its dominant market position by forcing merchants to choose between one of two online platforms instead of being able to sell on both.

Indicating just how fragile a capitalist business is in a communist country, the e-commerce leader went on to praise the regulators for their diligence, issuing a statement saying, "Alibaba would not have achieved our growth without sound government regulation and service, and the critical oversight, tolerance and support from all of our constituencies have been crucial to our development."

In addition to the fine, Alibaba will need to perform self-assessment and compliance reports for the next three years that must be submitted to SAMR. Alibaba says it has already completed one self-assessment and has implemented improvements to its internal systems.

It will be holding a conference call on Monday to discuss the fine.