Please ensure Javascript is enabled for purposes of website accessibility
Log In Help Join The Motley Fool
Free Article Join Over 1 Million Premium Members And Get More In-Depth Stock Guidance and Research
By Howard Smith - Apr 13, 2021 at 6:53AM

With many of its businesses on the cusp of reopening, now is a good time for investors to take a close look at the media and entertainment giant.

The last year has been transformational for Walt Disney (DIS -1.13%). There aren't many diversified businesses that were impacted in so many ways by the pandemic. But the company navigated the crisis, and is preparing for a full recovery.

Management's skillful pivot to support the company's balance sheet and its accelerated move into streaming services haven't been lost on investors. Total segment operating income was down 67% versus the prior-year period in Disney's fiscal 2021 first quarter, which ended Jan. 2. But the stock is still up 30% since the start of 2020. With reopenings imminent, investors should consider whether now is a good time to buy shares in the blue chip company. 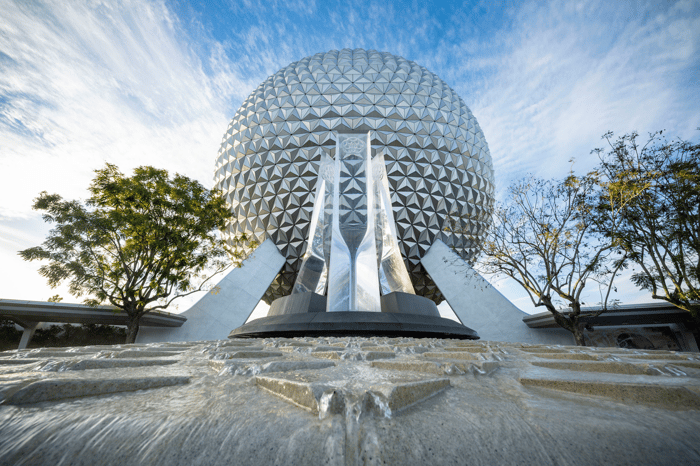 Disney's approach is distinctive in how its businesses interact to strengthen the company's overall popularity with consumers. The linkage of its film business, theme parks, cruises, and now direct-to-consumer streaming television is unique. While many of its segments struggled over the past year, the company's streaming services thrived.

Disney reported over 146 million paid subscribers for its Disney+, ESPN+, and Hulu streaming services as of Jan. 2, 2021. It has since announced that Disney+ surpassed 100 million subscribers. The company now sees peak operating losses for the new Disney+ service occurring this year, and profitability in fiscal 2024. The popularity has already given the company confidence to raise pricing on the service for the first time.

It has also led to a rearrangement of how the company reports its business results. Disney has aligned its segments into just two -- the media and entertainment distribution segment, and parks, experiences, and products. Recovery from the pandemic's effects in the travel, sports, and entertainment industries will benefit both groups of Disney's businesses in several ways.

Disney didn't just sit around waiting for consumers to reengage. One example is its California Disneyland theme park. Even with the park still closed to visitors, the company was working on expansions to it. In the near term, a new Avengers-themed area featuring a Spider-Man ride, roaming superheroes and a new food cart will open at the park on June 4. This is another example of the unique interaction among Disney's movies, theme parks, and related products.

The media segment recently signed a new long-term agreement with the National Football League, further growing the appeal of its ESPN and ABC networks, as well as the ESPN+ streaming service. The company also expanded Disney+ into international markets in February with its Star service brand.

Any decision to buy a stock should include thoughts on current valuation. But Disney is such an iconic brand that its value should also be considered, even if it's hard to quantify. With the company's business segments in a state of transition and recovery, traditional valuation metrics are also currently hard to apply.

Sales lost from closures and restrictions should return, however, and growth beyond that would seem likely. Total revenue compared to the prior-year periods dropped 23%, and 22% in the last two fiscal quarters, respectively.

If Disney were to simply recover that lost revenue, its price-to-sales ratio (P/S) would drop by more than 20%. With the stock already about 7% off recent highs, that would put the P/S at under 4.5. That's a reasonable level considering the unique business, strong growth in streaming offerings, and investments the company has continued to make growing the business. Taking everything into consideration, long-term investors should feel comfortable buying at today's stock price.