The video game company is taking steps to eliminate its risk of bankruptcy and bolster its turnaround prospects.

Shares of GameStop (GME -2.58%) surged 18% on Wednesday, as investors applauded its plan to rid itself of debt.

GameStop said late on Tuesday it would pay off senior notes with a principal amount of $216.4 million on April 30. The notes weren't scheduled to come due until 2023. 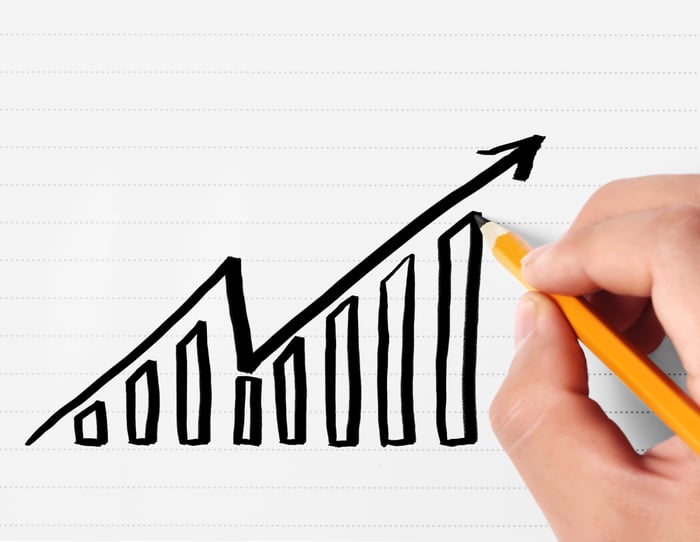 The video game retailer will use cash on hand to redeem the notes, which comprise its remaining long-term debt; GameStop ended fiscal 2020 with more than $500 million in cash reserves. The company also filed a prospectus supplement with the U.S. Securities and Exchange Commission (SEC) earlier this month, which will allow it to sell up to 3.5 million of its shares at market prices to raise additional funds.

GameStop is in the midst of a major and much-needed turnaround strategy. Chewy founder and former CEO Ryan Cohen took a roughly 13% stake in the struggling retailer last year. GameStop said last Thursday that Cohen will become its chairman after its upcoming annual shareholder meeting in June. Cohen has pushed to revamp GameStop's management team with executives from companies like Amazon with experience in e-commerce and digital technology.

GameStop will need their expertise. Digital game downloads remain a worrisome threat to its brick-and-mortar retail stores. GameStop must find a way to successfully shift to a primarily e-commerce-based model if it's to survive and thrive over the long term. But GameStop's moves to reduce its debt and strengthen its balance sheet should take any near-term risk of bankruptcy off the table -- a notable accomplishment that investors appear to be celebrating today.