The $98 million forfeit is a penalty for not achieving performance targets.

As major changes at recent short-squeeze target GameStop (GME 3.27%) continue, its current CEO George Sherman is forefeiting over half-a-million shares originally given to him as an incentive. The 587,000 shares GameStop has decided to "repossess" are worth approximately $98 million at yesterday's market-closing price of roughly $167, Business Insider says. 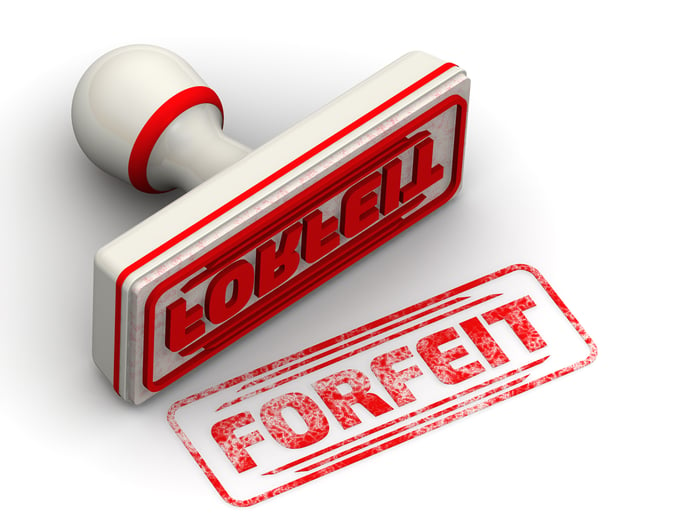 Current CEO George Sherman appears to be losing his position as well as his incentive shares, Reuters reports, with inside sources saying the company is seeking a new CEO. Sherman was picked as CEO exactly two years ago in April 2019. He is also a member of the company's board. There is no indication at this time he will leave the board of directors.

GameStop is reclaiming Sherman's 587,000 incentive shares as a forfeit "based on attainment of 0% of stated performance target," according to the related Securities and Exchange Commission (SEC) filing. Sherman retains ownership of 1,774,422 shares after the forfeit, worth around $291.3 million at yesterday's closing price.

GameStop is in the process of shedding its debt and transforming itself into an online retailer, while Sherman's experience is mostly in brick-and-mortar retail, explaining his likely replacement as CEO.