But he's seen the streamer's stock as overvalued for years.

Netflix (NFLX 2.90%) first-quarter earnings show what happens when there isn't a global pandemic to artificially boost subscriber totals, and that has one Wall Street analyst seeing the video streaming giant's stock cratering.

Although Wedbush analyst Michael Pachter actually raised his price target on Netflix by $2 per share to $342, it's still 38% below where the stock closed the day before. However, he maintained his underperform rating on the stock, which is the equivalent of a sell. 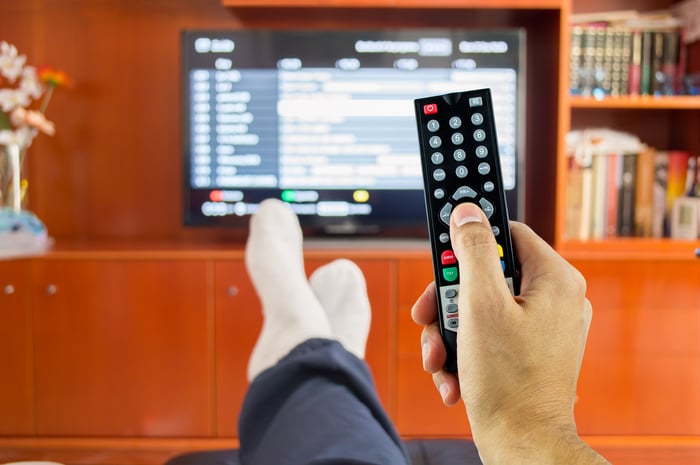 It's not as though Netflix didn't experience any growth. It added 4 million new subscribers during the quarter, reaching 207.6 million, and revenue was up 24% year over year. But the numbers underwhelmed the market because management had forecast 6 million additions, though the top-line numbers were roughly in-line with guidance.

Netflix guidance for next quarter is even more dismal, however, as it expects to add just 1 million new accounts.

Pachter, who has been pretty much bearish on Netlfix shares for over a decade, told investors in a note that the streamer has a "considerable first-mover advantage." But because it's reaching a saturation point in the U.S., that advantage won't carry it very far anymore.

If Netflix wants to keep growing, it will have to do so overseas. While that offers a compelling opportunity, it's balanced by the costs of content acquisition that are needed to keep acquiring new members.

The analyst believes investors should only expect to see Netflix producing subscriber growth rates in the high single digits.