Please ensure Javascript is enabled for purposes of website accessibility
Log In Help Join The Motley Fool
Free Article Join Over 1 Million Premium Members And Get More In-Depth Stock Guidance and Research
By Evan Niu, CFA - Apr 22, 2021 at 9:00AM

Are these beaten-down SPACs ripe for a short squeeze?

It's certainly been a weird year to be a short-seller. Just ask anyone betting that selling physical video games out of retail stores during a deadly pandemic is a terrible business to be in. At the same time, the market for special-purpose acquisition companies (SPACs) has cooled significantly in recent months, with investors shunning speculative stocks fetching lofty valuations. Seeing an opportunity to capitalize on the downtrend, short-sellers have been piling on to push prices down even further.

Short-sellers borrow stock and then sell it, hoping that it declines so that they can buy it back at a lower price in order to return the shares that were borrowed. Here are three companies -- that have already closed their SPAC mergers or are preparing to -- that the shorts have been targeting and have the highest short interest as a percentage of float, according to recent data from short-selling analytics specialist S3 Partners. 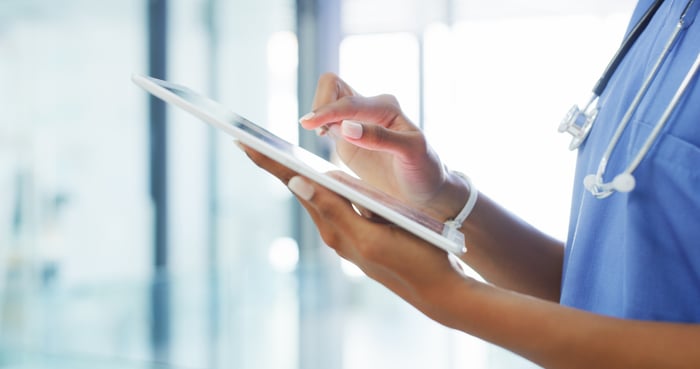 The bearish investor released a damning report alleging that Clover Health engages in deceptive sales practices and was under investigation by the Department of Justice, which had not been disclosed to public shareholders when Palihapitiya was marketing the deal.

Those allegations have attracted more shorts, and the high level of short interest has in turn attracted the attention of retail investors on Reddit's WallStreetBets forum, who often attempt to pile into heavily shorted stocks in an effort to create a short squeeze to generate gains.

Incidentally, another Palihapitiya SPAC is also among the SPACs that have high short interest. Social Capital Hedosophia V (IPOE) announced in January that it is taking fintech company Social Finance, known as SoFi, public in a deal that values the private start-up at $8.65 billion.

With a relatively large revenue base, SoFi is a bit less speculative than many other SPACs. The company generated $621 million in adjusted net revenue in 2020, which is forecast to grow to $980 million this year. SoFi finished 2020 with nearly 1.9 million unique members.

Years ago, SoFi was the subject of a sexual harassment scandal involving former CEO Mike Cagney, but the company largely put that in the past when it ousted Cagney and recruited former Goldman Sachs exec and Twitter COO Anthony Noto to lead the fintech specialist in 2018. 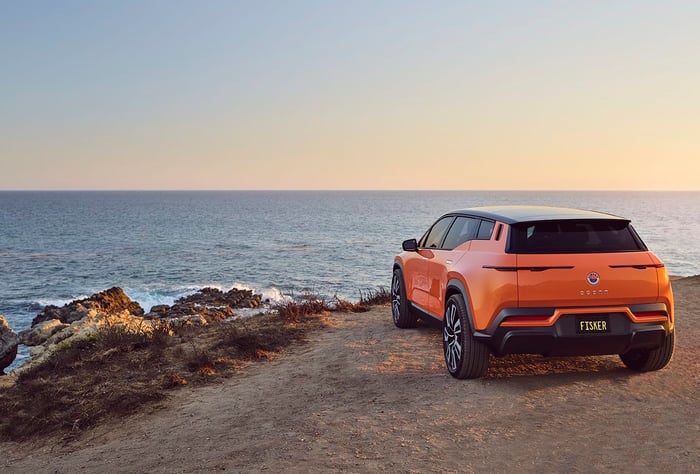 The new Fisker, Inc. is developing an electric SUV known as the Ocean, targeting a relatively more affordable price point than other EV start-ups. Ocean will start at around $37,499 before factoring in federal tax credits or other state incentives. The company is attempting a unique asset-light model where it outsources all production to automotive contract manufacturer Magna, which Fisker argues will lead to greater profitability over time by mitigating the capital intensity that the auto industry is notorious for. Ocean is expected to enter production in 2022.