A judge is likely to give the green light for the suit to proceed.

Altria Group's (MO 0.00%) 35% stake in electronic cigarette company Juul Labs may be under threat as a California district court judge said he will likely allow most of a major antitrust lawsuit to proceed. According to a document published by the Federal Trade Commission (FTC) on April 5, the acquisition, which Altria made for $12.8 billion, was part of an arrangement that "eliminated competition in violation of federal antitrust laws."

The document goes on to say the "series of agreements involved Altria ceasing to compete in the U.S. market for closed-system electronic cigarettes [...] in return for a substantial ownership interest in JUUL, by far the dominant player in that market." The FTC sued to have the acquisition reversed, with Bureau of Competition Director Ian Conner alleging, "Altria and JUUL turned from competitors to collaborators." The Commission says the 35% stake needs to be unwound because it violates the Sherman Act, Clayton Act, and FTC Act through "unreasonable restraint of trade." 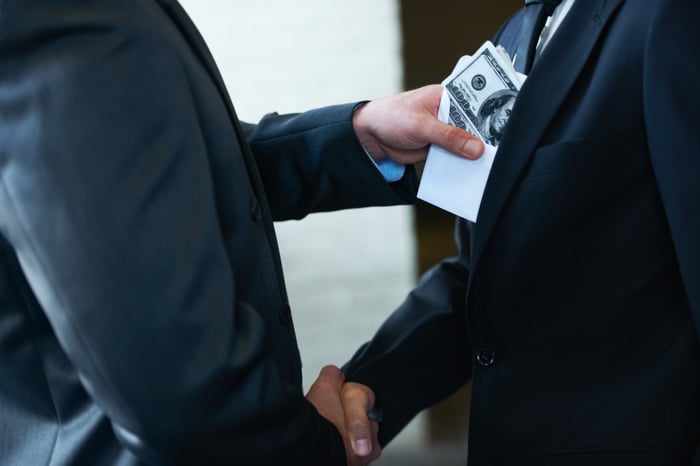 The FTC isn't the only one to sue over the deal, with a large number of plaintiffs launching a similar suits against anticompetitive practices involved in the deal. Today, Judge William Orrick of the U.S. District Court for the Northern District of California said in a statement that the plaintiffs in the case "plausibly allege facts in support of an illegal agreement to restrain trade and conspiracy to do the same," Bloomberg Law reports. While the case is being "narrowed" with one set of claims requiring refiling, Orrick said he will allow the part of the lawsuit calling for a rollback of the 35% stake acquisition to move forward.

Altria Group's stock has already been under negative pressure this month after inside sources indicated the Biden administration may sharply reduce the amount of nicotine legally allowed in cigarettes.