Please ensure Javascript is enabled for purposes of website accessibility
Log In Help Join The Motley Fool
Free Article Join Over 1 Million Premium Members And Get More In-Depth Stock Guidance and Research
By Brian Stoffel - Apr 25, 2021 at 7:45AM

The company continues to wander further from its core mission.

No investment has affected my family's lived experience more than Amazon (AMZN 3.60%). My original purchase in 2010 has returned 2,200%. Along the way, I've sold some to pay for the house we live in, and the medical costs associated with my daughter's birth before the enactment of the Affordable Care Act.

I also think that Jeff Bezos will go down as one of (if not the) greatest business person of our time. His annual letters to shareholders are packed with wisdom that can not only make you a better investor, but also a better decision maker in all facets of life.

And yet, for the second time, I sold a second large tranche of shares. I'm still holding some, but with every passing month, I lose faith the quality of the company isn't being diluted by its sheer size. Read below to see how this might all play out -- and why I still hold shares despite my misgivings. 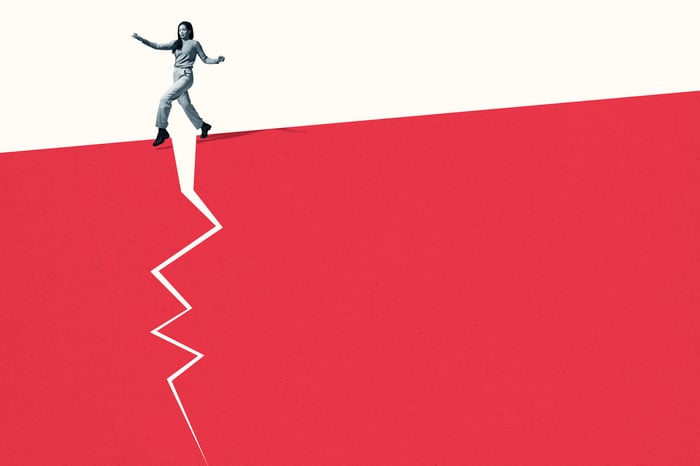 Above all else, I have been perpetually awed that Amazon has been able to continually remain true to its mission: "to be earth's most customer-centric company." Think about Amazon Prime: free one- or two-day shipping, deals at Whole Foods, plus a streaming service that is starting to (in my household) rival Netflix. It's mind-boggling how Amazon has upped the level of customer-service in retail writ large -- at scale.

Straying from the path

But with the ballooning importance of Amazon's advertising business, that mission is taking a back seat. Consider a search I did for winter gloves a few months back:

Think about that for a minute. Of the first three rows of gloves displayed, only 22% were displayed -- presumably -- based on the merits of the product being offered.

The most customer-centric thing to do -- by a wide margin -- would be to develop an algorithm that combines the highest- and most-oft rated products at the top of the list. That lets me know that what I'm getting is -- as best Amazon's machine learning can tell -- the best deal possible.

But that's not what Amazon has done. It has turned its loyal customers into a product for advertisers.

From a financial standpoint, I can't blame them. Amazon.com is the fourth-most-visited site in America. The placement in those search results is enormously lucrative: Amazon doesn't have to do much to get top dollar for those ads.

It also means the company has slowly been turning what should be sacred -- its core mission and reason for being -- into something rather profane.

I've written about this before. In fact, after I did, someone from Amazon's advertising team called to clarify a few points. While that was helpful, when I mentioned just how many ads I was seeing, he was surprised and thought it was a mistake. That type of response makes me wonder how plugged in executives are to the experience of using the website.

It doesn't end there

But my qualms don't end with ads. While I'm sure incoming CEO Andy Jassy is by far the best person to take over from Bezos, I'm much more enthusiastic when the person heading a company's daily operations is the founder.

And I also think key people at the organization are straying widely from Bezos' operating system. Take the recent vote to unionize (which was turned down by employees) in Alabama.

Bezos has highlighted before how there are two types of decisions:

A type of one-way-door decision exploding in frequency are social media posts. How many people have we seen get "canceled" based on something from their feed -- whether current or very old. No matter how you feel about the trend, it's clear for businesses that cooler heads need to prevail, especially on Twitter. 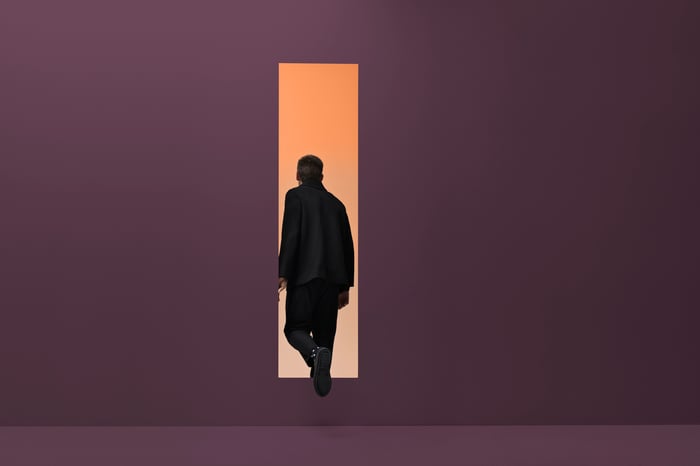 I have no specific opinion about the Alabama unionization vote -- primarily because I've never worked in an Alabama Amazon facility and have no idea who to trust to find out more. That said, I know that when senators were calling for Amazon to raise employee wages in the past, Bezos -- instead of being hostile and confrontational -- eventually agreed, saying, "We listened to our critics, thought hard about what we wanted to do, and decided we want to lead."

When antagonized by the same senators ahead of the vote, how did Amazon's official "Amazon News" account respond?

There's a big difference between talk and action. @SenSanders has been a powerful politician in Vermont for 30 years and their min wage is still $11.75. Amazon's is $15, plus great healthcare from day one. Sanders would rather talk in Alabama than act in Vermont.

I'm not saying Amazon doesn't have a point. What I am saying is that this type of impulse response is indicative of a worrying trend -- a straying from what Amazon the great company that it is: moving quickly with two-way-door decisions, and very slowly with one-way-door decisions.

Add all of this together, and I sold roughly half of the Amazon shares I have left.

And yet I'm staying invested

Here's the surprising part: Even after all that, Amazon remains 6% of my real-life holdings and my family's sixth-largest position. Why would I continue to hold shares?

If you're like me, it's important to consistently ask where you might be wrong, overly emotional, or not aware of all the facts. When that's the case, I tend to avoid all-or-nothing thinking. Thus, once again selling shares -- but not all of them -- will help me sleep at night. At the end of the day, that's an important litmus test for the composition of your portfolio.