The streaming giant outpaced the competition at the annual awards and nearly doubled the number of statues on its mantel.

Netflix (NFLX 9.29%) scored big at the 93rd Academy Awards on Sunday, walking away with more trophies than any other studio. The streaming pioneer won a total of seven Oscars -- nearly as many as all its previous awards combined. Walt Disney had the second-highest count with five statues.

The streaming giant went into the awards presentation with 36 Oscar nods across 17 films -- more than any other distributer. Since winning its first award in 2013, Netflix had amassed eight Academy Awards. Its total now stands at 15. 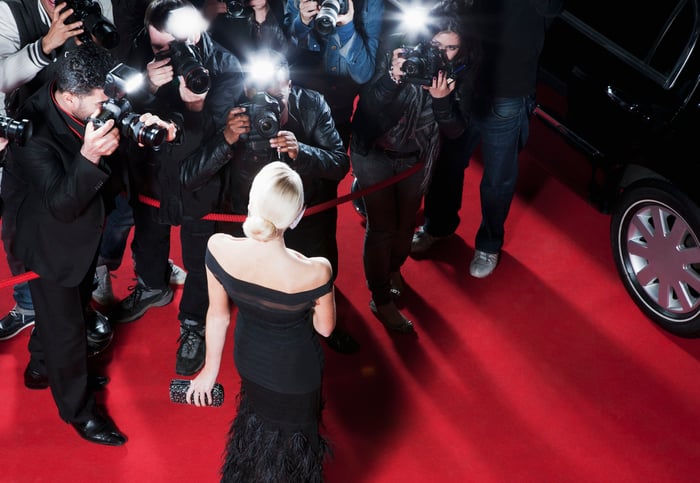 Ma Rainey's Black Bottom was also a favorite to win the best actor category. The late Chadwick Boseman, of Black Panther fame, had been awarded the best acting trophy at the Golden Globes, Screen Actors Guild, and Critics' Choice awards for his performance in the film, but the Oscar ultimately went to Anthony Hopkins for his role in The Father.

Netflix's Oscar wins are about more than mere bragging rights. The company has long argued that the quality of its content is the biggest draw for subscribers, which is key to Netflix's success. This has proved to be true over the years, resulting in an industry-leading 208 million total subscribers.

The streaming giant could use a boost about now. After generating significant customer growth during the pandemic, Netflix missed its first-quarter subscriber forecast. The company added 4 million net new subscribers, much lower than the 6 million Netflix was expecting.