The consumer products unicorn is ready for the limelight.

The Honest Company, a consumer products business focused on healthier choices, has filed its latest S-1 with the Securities and Exchange Commission (SEC) in advance of its initial public offering (IPO). The company was founded by Hollywood actress Jessica Alba, best known for her roles in Fantastic Four and Sin City, as well as the television series Dark Angel. The Honest Company plans to begin trading on the Nasdaq Stock Market sometime next week using the ticker "HNST."

The company plans to offer more than 6.4 million shares at a range of $14 to $17 per share. At the high end of its range, Honest Company could raise as much at $109 million, valuing the company at more than $1.5 billion. Insiders and company executives will also be selling shares in conjunction with the IPO, offering up more than 19.3 million shares, though the company won't receive any of the proceeds from the insider sale. 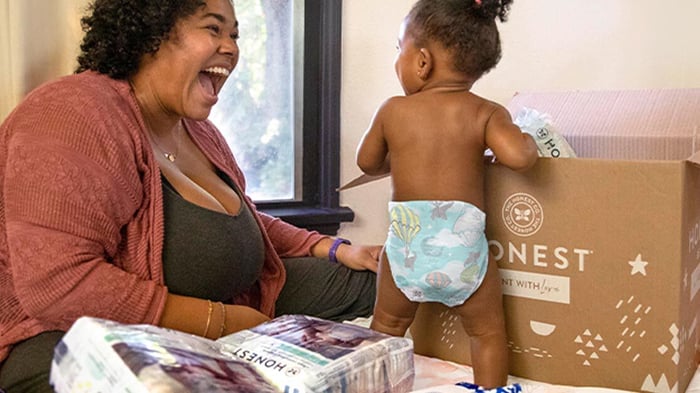 The Honest Company sells a wide array of consumer products that it bills as safer alternatives, including baby diapers and wipes, bath and body products, skin and beauty items, and home care and cleaning products. The company competes with large conglomerates like Procter & Gamble and Kimberly-Clark. Alba founded The Honest Company back in 2012, when it proved difficult to find natural products following the birth of her first child.

The Honest Company's path hasn't been without challenges. The company settled two class action lawsuits in 2017 that alleged the company was less than honest, claiming certain products were natural and had "no harsh chemicals," even though they contained toxic and synthetic ingredients.