Please ensure Javascript is enabled for purposes of website accessibility
Log In Help Join The Motley Fool
Free Article Join Over 1 Million Premium Members And Get More In-Depth Stock Guidance and Research
By Lou Whiteman - May 13, 2021 at 11:43AM

Despite paying the ransom, the company was unable to prevent disruptions to fuel supplies.

The company that operates a key transmission pipeline that delivers gasoline and jet fuel to East Coast markets paid $5 million to hackers to regain control of its systems.

Colonial Pipeline had initially said it had no intention of paying the ransom demanded by hackers who disabled its computer networks and shut down the pipeline. But the company did pay the ransom, according to a Bloomberg report, delivering about $5 million in an untraceable cryptocurrency within hours after the attack. 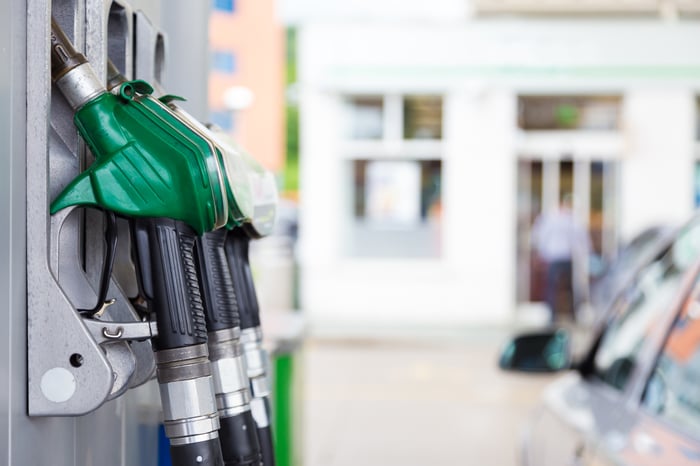 The pipeline shutdown has led to fuel shortages and lines at gas stations from Texas to New Jersey, and caused American Airlines Group to add fuel stops to some of its Charlotte flights. The identity of the hackers is unknown, though the FBI said they are believed to be linked to a group operating out of Russia or Eastern Europe.

Even with the ransom payment, Colonial was unable to prevent disruptions. According to the report, Colonial received a decrypting tool to restore its network after paying the ransom, but the tool was so slow that the company was forced to rely on its internal backups to help restore the system.

Colonial said Thursday morning that the pipeline had resumed service after being off line for five days, but disruptions could last for days while reserves are refilled and supply chains normalize.