Affirm Holdings (AFRM 6.00%) was the mouse that roared when the company went public earlier this year. The specialist in "buy now, pay later" (BNPL) was priced at $49, but surged out of the gate, nearly doubling on its first day of trading.

In the ensuing months, however, Affirm hasn't fared nearly as well. Since peaking in early February, the stock has lost more than half its value. The selling has simply gone too far, and the stock is now too inexpensive to pass up.

That's according to Bank of America Securities analyst Jason Kupferberg. On Tuesday, Kupferberg upgraded the stock to buy from neutral (hold), while lowering his price target from $78 to $71. The new target represents potential gains for investors of roughly 17% over the stock's closing price on Friday of about $61. 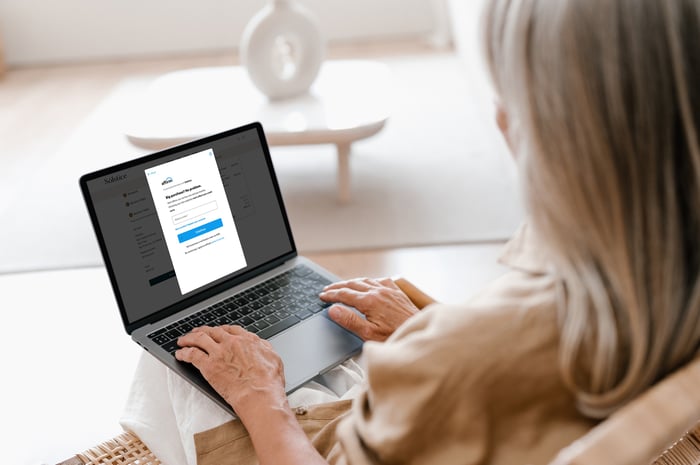 Affirm offers shoppers the option of splitting purchases into installment payments, with simple interest or no interest if paid by a pre-determined date. Kupferberg says this provides a "more transparent and financially friendly alternative" compared to traditional credit cards. Its wide range of loan products, and the soon-to-debut Affirm Card, make the stock "favorably differentiated," he said, in the highly competitive BNPL space.

Given its recent financial performance, it isn't a stretch to believe that Affirm could climb 17% in the coming year, especially when you consider the stock was more than double its current price just a few months ago.

Affirm's ongoing deal with Shopify (SHOP 0.84%) to supply its merchants with financing options and its 67% year-over-year revenue growth in the most recent quarter show that the potential for Affirm shares to grow significantly from here is not only possible, but likely. In fact, if we look back a year from now, suggesting a stock price increase of 17% will probably seem conservative.