The company's flagship product was launched in Walmart stores across the U.S.

This launch wasn't a surprise. In March, ChromaDex announced that Walmart would begin carrying Tru Niagen in its stores in June. However, investors still cheered the launch, which has been anticipated for several months. 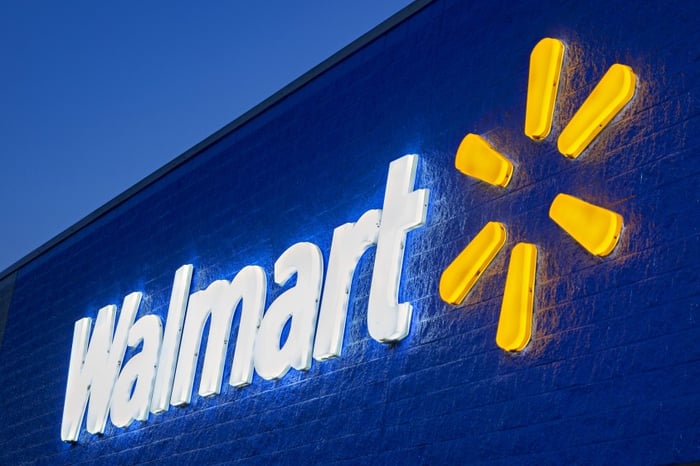 Tru Niagen has been on the market for years. ChromaDex reported sales for the product totaling $12.4 million in the first quarter of 2021, up 12% year over year.

The deal with Walmart is enormously important for ChromaDex, though. Walmart is the first major U.S. retailer to offer Tru Niagen. Two dosages -- 100 mg and 300 mg -- will be available in Walmart's stores as well as online.

ChromaDex has made a couple of other deals that could provide catalysts for the healthcare stock in the not-too-distant future. In April the company inked a supply agreement with Health & Happiness Group to use Niagen (the sole active ingredient in Tru Niagen) in H&H's Swisse consumer products. In May, ChromaDex announced another deal with Ro to use Niagen in its products.