The chipmaker partners with Google to launch a new family of virtual machines in Google Cloud.

The two technology companies have partnered to utilize AMD's third-generation EPYC processors to power a new family of Tau virtual machines (VMs) within Google Cloud. Tau VMs will extend Google Cloud's existing VM services with a new offering that is designed to be deliver cost-effective performance of scale-out workloads. 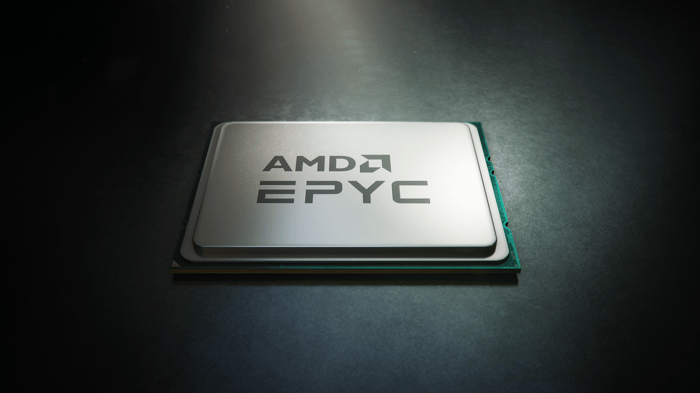 The Tau VMs will become available in the third quarter, and Google notes that a 32vCPU VM with 128GB of memory will be priced at $1.352 per hour for on-demand usage in the U.S.