The stock market has been volatile lately, and Thursday was no exception. As of noon EDT, the Nasdaq Composite (NASDAQINDEX:^IXIC) was down two-thirds of a percent after having been up briefly earlier in the day.

One big influence that has pushed markets up and down violently is the proliferation of meme stocks. Many retail investors follow popular companies very closely and have sent their share prices skyrocketing. Yet the bullish hopes of these investors are vulnerable to competing interests from potential rivals, and today, video streaming giant Netflix (NASDAQ:NFLX) was the cause of some discomfort for shareholders in meme stock favorite GameStop (NYSE:GME). 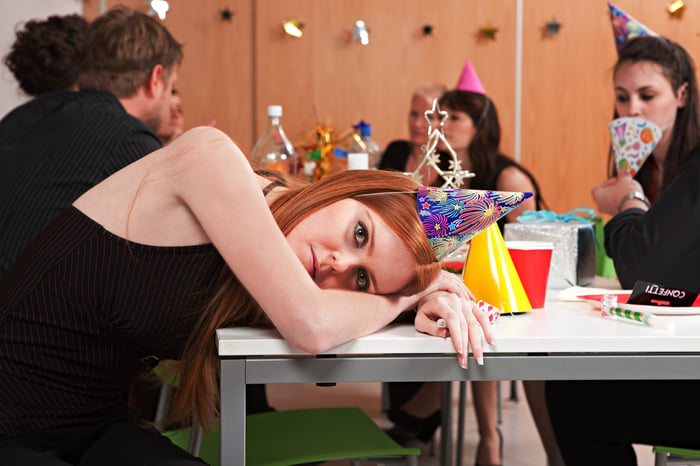 Is Netflix playing to win?

Shares of GameStop were down another 3% on Thursday, following a 7% decline the previous day. After having moved above $300 per share briefly in early June, the video game retailer has lost very close to half its value in just six weeks.

It might not be obvious what Netflix would have to do with GameStop. But the streaming video pioneer has been looking for ways to woo more customers to its subscription-based service. One potential strategy would involve giving subscribers access to video games that they could play over Netflix, and recent reports suggest that after speculation for a long time, the company might finally be getting serious about that.

However, there are signs that Netflix is more serious this time around. It has brought on a video-game industry executive to lead the effort, and reports suggest an early addition to the platform allowing subscribers to play could come within the next year.

Netflix's strategy bears an uncanny resemblance to some of the initiatives that GameStop has suggested as its path forward. GameStop seems to understand that brick-and-mortar video game retail doesn't have a promising future, but it's hoping to transform itself into the go-to online platform for gamers. Netflix's plans could make that a lot more difficult, especially given the huge subscriber base that the video streaming company already has.

The fight between Netflix and GameStop continues a building trend of big companies fighting back against disruptive influences from smaller businesses. Earlier this week, reports suggested that Apple (NASDAQ:AAPL) would work with Goldman Sachs (NYSE:GS) to come out with an installment payment service that would potentially offer an alternative to the "buy now, pay later" platform from Affirm Holdings (NASDAQ:AFRM).

Some will argue that big companies shouldn't be able to use their vast resources to muscle in on disruptive small companies' niches. However, there's a lot of room that big businesses have before antitrust and noncompetitive issues come into play.

Bad news for GameStop is bad news for the entire meme stock movement, but the takeaway from Netflix's strategy is much broader. Every high-growth stock has to be careful about the prospects that established larger players will fight to defend their leadership positions in their industries. Whenever you consider the full potential of a small disruptive player in a big industry, it's important to keep in mind how vulnerable that company might be if bigger rivals decide to take them on one-on-one.