A fuel cell peer had some positive news to report, but Hyzon's shareholders aren't feeling it.

After soaring more than 14% last week, shares of Hyzon Motors (HYZN -6.06%), a manufacturer of trucks powered by fuel cells, are heading in the opposite direction today. As of 2:45 p.m. EDT on Tuesday, Hyzon's stock is down 9.7%.

There seem to be two causes for the stock's decline today. Besides investors looking to grab profits after the stock flew higher last week, an announcement from a fuel cell competitor, Ballard Power Systems (BLDP -7.38%), might be leading to the stock's sell-off. 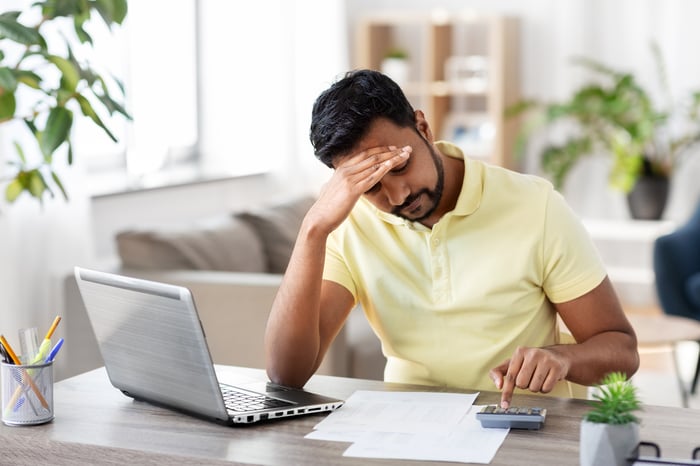 Since Hyzon Motors begun trading under its current ticker on July 19 after completing its merger with the special purpose acquisition company Decarbonization Plus, shares have climbed nearly 26%. While the manufacturer of hydrogen fuel cell trucks recently announced that it has begun deliveries to customers, it's still very early in the game for the company, and investors with short investing horizons might be happy to grab profits now, uninterested in hitching a ride with the company for the long haul.

Other investors may be choosing to hit the sell button today after learning of the development that Ballard Power announced today regarding its collaboration with Quantron, a German company specializing in EV integration. Ballard will provide its FCmove heavy-duty fuel cell power modules to Quantron for several fuel cell electric truck platforms, including a delivery truck and a municipal waste-collection truck. The two companies expect deliveries to begin in the second half of 2022.

While the fall in Hyzon's stock is unwelcome today, current shareholders should certainly not be hitting the panic button and racing to exit their positions. Global interest in electric vehicles is gaining considerable momentum, and while Ballard could prosper from its collaboration with Quantron, it's hardly a sign that Hyzon won't be able to grab a sizable share of the market as well. Of course, if Ballard and other fuel cell companies continue to announce partnerships while Hyzon fails to ink its own deals, that would certainly imply that its investors need to reconsider.