The overall stock market was mixed on Monday morning, with both the Dow Jones Industrial Average and S&P 500 in positive territory and the Nasdaq composite slightly negative as of 10:30 a.m. EDT today. However, space tourism company Virgin Galactic (SPCE -1.15%) was a big underperformer, with shares down by about 3.2% after falling by more than 5% earlier in the session.

Monday's move can be attributed to news that broke on Friday afternoon that the company's next test flight is being postponed until at least mid-October. The delay in the Unity 23 test flight is due to a potential manufacturing defect in a part needed for the flight control actuation system. It's unclear at this point if the defect actually affects anything the third-party supplier has built for Virgin, and what steps might be needed to fix it. 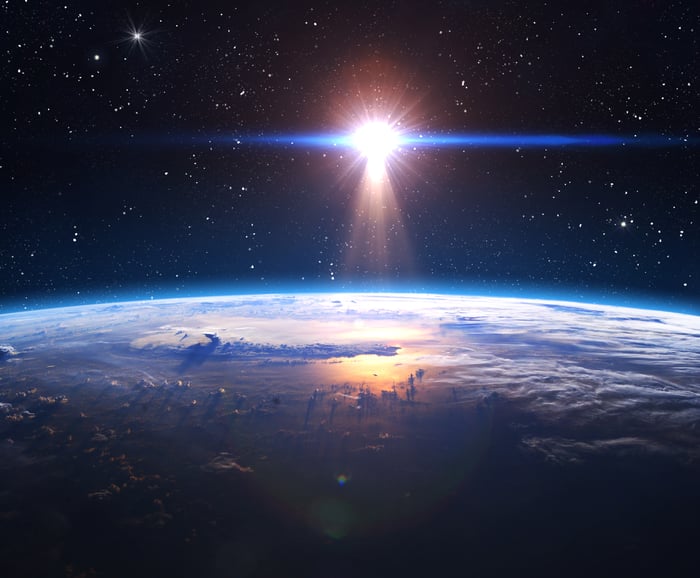 This comes on the heels of a report a little over a week ago that indicated the FAA would temporarily halt Virgin Galactic's flights while it investigates details around the company's July test flight with founder Richard Branson on board. The company emphasized in its new announcement that the delay in the next flight is unrelated to the FAA inquiry.

The Unity 23 test flight had previously been anticipated to launch later this month or in early October at the latest. But with anything related to space flight, any type of potential defect is cause for delay.

Virgin Galactic remains a highly speculative stock at this point, but it's also important to note that today's news shouldn't have much of an effect on the long-term investment thesis. If you're a believer in Virgin Galactic over the long run, dips like this one that are unrelated to the potential of the business could be opportunities to add shares at a discount.

My Take: What's Next for Virgin Galactic Investors
376%