August sales numbers are in and they're terrific.

It took some hunting around, but I think I know why now. 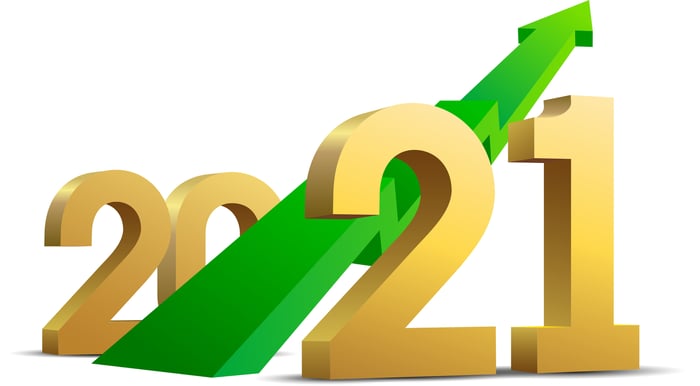 This morning, Angi released a vague press release informing that IAC had posted some "monthly metrics for August 2021, including metrics for Angi Inc. ... in the investor relations section of the IAC website."

Now, the most obvious relevant posting on that IAC website was an announcement -- of the same press release that Angi had mentioned. But clicking around a bit more, I came upon a presentation that appears to have finally revealed the relevant information. And boy was it ever worth the search!

In August 2021, Angi grew its marketplace revenue 24%, and its total revenue 21%, in comparison to August 2020, the highest such comparable numbers seen since April.

That fact probably accounts for the surge in Angi's stock price this morning. But how significant is it to investors, really?

Consider: Combined with Angi's 16% total revenue surge in July, Angi is now on track to outpace its revenue growth from the second quarter of 2021 (in which revenue grew 12.2%). Two-thirds of the way through the third quarter, the company appears to be averaging something closer to 18.5% growth.

Unless growth slows dramatically in the final month of the quarter ending September, Angi is therefore on pace to easily surpass the 14% revenue growth rate that Wall Street has set for it -- and maybe even earn a profit, where Wall Street is forecasting a $0.07 per share loss for the quarter.

Long story short: Based on this latest news, Angi is cruising toward a Q3 earnings beat, and investors are joyous at the prospect.