The electric vehicle company delivered a record number of cars in September.

Shares of electric vehicle maker Nio (NIO 3.75%) rose 3% Friday morning before losing ground as the day progressed, trading down just about 0.5% as of 1:40 p.m. today.

The weakness in the EV stock's price is surprising given that Nio reached a milestone and reported solid delivery numbers for September today, even topping its own projections.

Nio delivered a record number of 10,628 vehicles in total in September, up 125.7% year over year. Here's a breakdown of the number of cars it sold by model:

Two points are worth noting here. 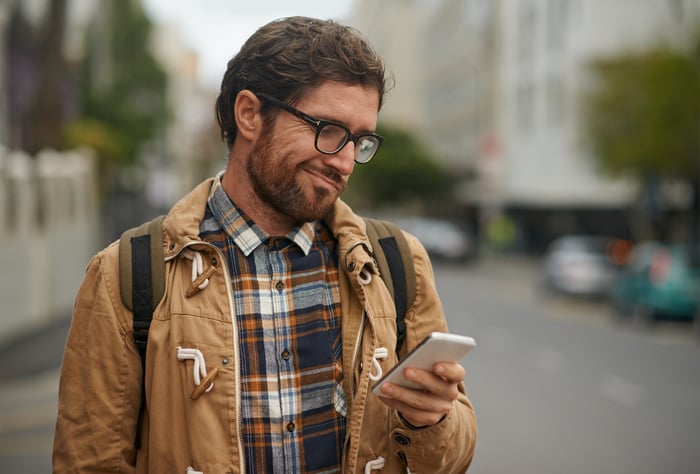 Second, some weeks ago, Nio warned of lower third-quarter deliveries on the back of semiconductor supply constraints and said it expected to deliver 22,500 to 23,500 vehicles in the quarter ended Sept. 30. The company is clearly handling the supply woes well: It delivered 24,439 vehicles in the third quarter. That's a 100% jump year over year, and helped push Nio's total worldwide deliveries over the course of its history to 142,036 units.

These numbers are hugely encouraging, especially given the supply constraints that are hurting automakers globally. Yet investors are perhaps weighing Nio's growth against those of its closest rival, XPeng. Although Nio delivered a slightly higher number of vehicles than Xpeng, the latter's September sales tripled year over year. That seems to have put some pressure on Nio shares.

Yet Nio's prospects look good, and its ES8 deliveries in September were nearly 28% higher than August. That's particularly encouraging and a number you'd want to keep a close eye on given that the company officially entered the European market on Sept. 30 with the ES8 in Norway. If that model receives a good reception there, Nio's prospects as one of the best EV stocks in the making should only get stronger.