As ridiculous as this token may be, it does possess fundamental value.

At first glance, Shiba Inu is nothing more than a meme token built on the Ethereum blockchain. It was created anonymously by a person or entity known as "Ryoshi" in August 2020. It takes only a few minutes nowadays to launch one's own token on an existing blockchain. There's even a graphical user interface site called cointool.app that helps those who cannot write code to make their own cryptocurrency. 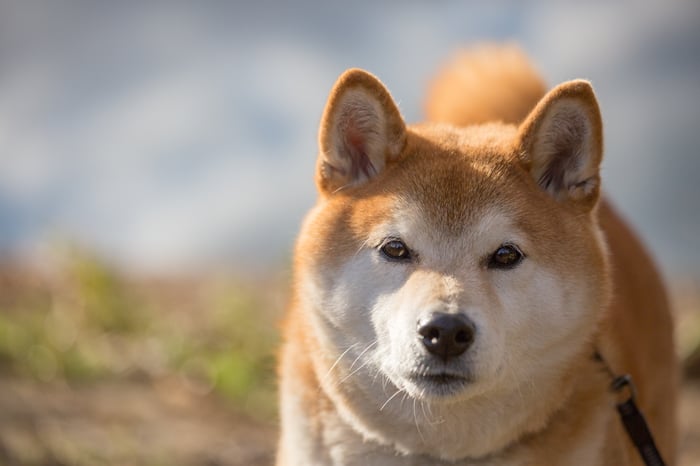 I hate to disappoint the masses, but Shiba Inu isn't just another pump and dump. Right now, its tokens are the native currency of decentralized exchange ShibaSwap. Users can use their SHIB to earn rewards to provide trading liquidity, buy and sell non-fungible tokens, stake them, and earn interest for validating transactions, and more. Total value locked on the platform has surpassed $260 million.

And back to the celebrity support, Musk isn't the only one who's big on SHIB. Vitalik Buterin, the co-founder of Ethereum, donated $1 billion worth of SHIB to India's Covid-Crypto Relief Fund. So considering adding a small stake into your bonefolio to see where it goes.