The maker of plant-based meat substitutes released preliminary results for the third quarter, warning that its growth would fall far short of its forecast.

Beyond Meat said in a press release that the company was reducing its third-quarter net revenue outlook after reviewing its preliminary results. Beyond Meat now expects revenue of roughly $106 million, up roughly 12% year over year. This is a far cry from the previous guidance of $120 million to $140 million, or growth of 27% to 48% year over year, which the company provided less than three months ago. 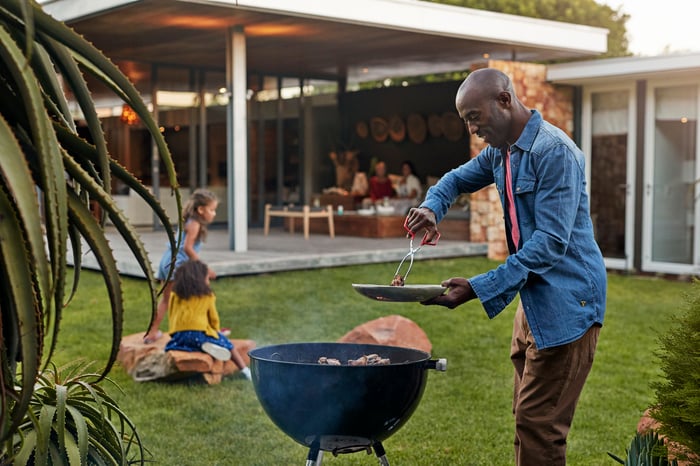 This marks a sharp deceleration from the company's recent growth rate. To put this into perspective, net revenue grew 32% year over year in the second quarter. Analysts' consensus estimates were calling for revenue of roughly $133 million, or 41% growth.

Beyond Meat executives were still investigating the root cause of the sales decline, but cited a number of factors as possible contributors, including the impact of the COVID-19 delta variant, on demand. The company also said order volume from a Canadian distributor slumped for longer than expected as restaurants worked to reopen, incremental orders never materialized after a big customer changed distributors, and a delayed expansion driven by labor shortages, among other challenges.

There's little question that Beyond Meat experienced accelerating adoption as the result of the pandemic, when supply chain shortages left traditional meat products in short supply.

That said, there has been a lingering question regarding whether carnivores would ultimately go back to their meat of choice, leaving Beyond Meat products on the shelf, or if growing competition would eat into its market share. Even given the company's preliminary results, it will be a bit longer before we know the answer to that question.

Beyond Meat plans to release its full third-quarter financial results on Nov. 10, after the market close.