A closer look at some meaty investment opportunties.

The average American consumes more than 220 pounds of meat each year, or a little more than half a pound a day, the second-highest rate globally. Overall, worldwide meat consumption is rising. By 2050, global meat consumption could top 570 million tons, double the amount in 2008.

That forecast bodes well for food companies focused on producing meat to feed the masses. Here's a closer look at the meat-focused food stocks investors could consider to potentially profit from our insatiable appetite for meat. 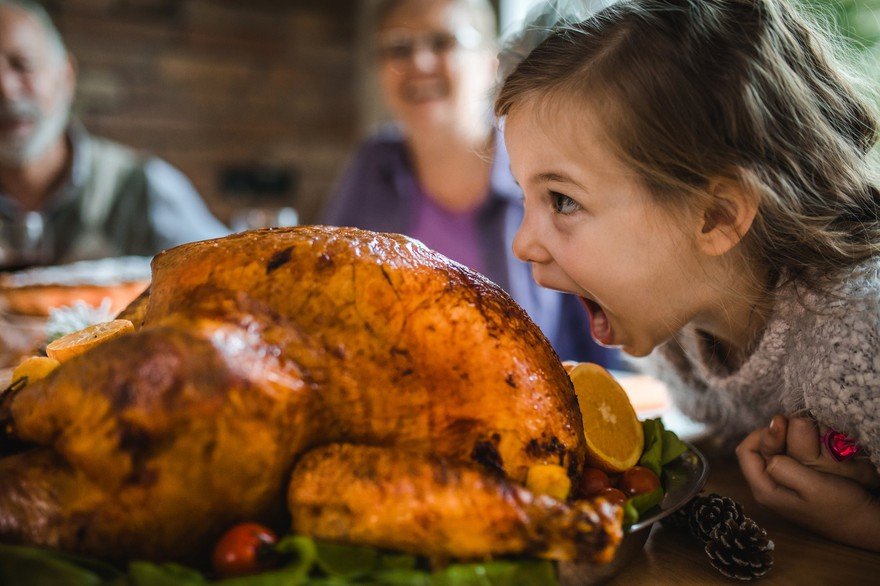 While several food companies focus on producing meat, the number of publicly traded options is dwindling. Here's a snapshot of some of the biggest meat companies traded on major stock exchanges in 2021:

Here's a closer look at these meat-focused consumer staples stocks.

BRF is a global food company based in Brazil. It produced 4 million tons of food in 2020 that it distributed to more than 117 countries. The company has diversified food processing plants that include meat, margarine, pasta, and desserts. It has several top-selling brands, including Qualy (the top margarine brand in Brazil), Sadia (the most valuable food brand in Brazil), and Banvit (the leading poultry brand in Turkey).

BRF also has a leading meat business focused on poultry and pork. It's dominant in Brazilian exports to Asia, including 39% of the chicken sent to Japan and 27% of the pork exported to China. In addition to selling meat products such as cold cuts and encased meats, BRF aims to revolutionize the pork industry in Brazil by leading the meat substitute market. These factors make the company a potentially tasty way to play the growth of meat consumption in emerging markets, along with trends like plant-based meat substitutes.

Hormel is a leading global branded food company. It has four business segments:

Hormel has been slowly shifting away from being a meat-centric company. Before 2013, it had a retail focus on pork and turkey. However, it has transitioned beyond meat protein in recent years and is becoming a global branded food company. It agreed to acquire the Planters snack nuts brand from Kraft Heinz Company (NASDAQ:KHC) for $3.35 billion in 2021, which will reduce its exposure to meat products to 75% of its portfolio.

Pilgrim's Pride is one of the world's largest poultry producers. The company operates protein processing plants and prepared food facilities worldwide and primarily delivers its products to retailers and foodservice distributors.

Pilgrim's Pride took a significant step to expand and diversify its meat business in 2021 by acquiring the meats and meal business of Kerry Consumer Foods. Kerry Meats is a major manufacturer of branded and private label meats, meat snacks, and to-go food products in the U.K. and Ireland, and Kerry Meals is a leading ethnic chilled and frozen-ready meals business in the U.K. The transaction enhances Pilgrim's position in the global protein market.

It's worth noting that JBS (OTC:JBSAY), the largest meat processing company in the world, offered to buy the rest of Pilgrim's Pride that it didn't already own in 2021. The Brazilian meatpacker initially acquired its 80.2% stake in Pilgrim's Pride in 2009. If Pilgrim's Pride agrees to this deal and JBS closes the transaction, investors will have one less meat stock to consider.

Sanderson Farms has many similarities with Pilgrim's Pride. The company is also engaged in the production, processing, marketing, and distribution of chicken. It was the third-largest U.S. poultry producer in 2020, processing more than 4.8 billion pounds of meat.

Also, like Pilgrim's Pride, Sanderson Farms received a takeover offer in 2021. The poultry producer agreed to a deal with privately held agricultural companies Cargill and Continental Grain Company. They plan to combine Sanderson Farms with Wayne Farms, a subsidiary of Continental Grain, to form a new, privately held poultry business. If the deal goes through, it could close by the end of 2021 or early 2022, leaving investors with even fewer meat stock investment opportunities.

Tyson Foods is one of the world's largest food companies and a leader in animal-based protein. The company's segments include prepared foods, beef, pork, chicken, and international/other. It has an extensive portfolio of products and brands, including Tyson, Jimmy Dean, Hillshire Farm, Ball Park, Wright, Aidells, IBP, and State Fair.

The company narrowed its focus on producing animal protein for human consumption by selling its pet treat business to General Mills (NYSE:GIS) for $1.2 billion in 2021. It will continue to supply meat ingredients for the pet treats business, which will compliment General Mills' existing portfolio.

In addition to animal-based protein, Tyson has expanded into plant-based products in recent years. It launched a new brand for the Asia Pacific market in 2021. That follows the expansion of its Raised & Rooted plant-based protein brand from the U.S. to Europe in late 2020.

Supersize your portfolio with these fast-food giants.

Are meat stocks a good investment?

Demand for meat is growing, which should enable meat-focused producers to expand their profits in the coming years. That outlook is leading large food and agriculture companies to make moves to gobble up some of the largest protein producers. However, investors still have a few tasty options if they want to invest directly in the long-term growth potential of the global meat market.