An in-depth look at the leading ice cream stocks in the U.S stock market this year. Here's what you need to know.

Ice cream stocks are far from the cool investment theme they were during the past century. But with global sales expected to near $100 billion within the next decade, ice cream takes a big scoop out of the global consumer's dessert budget. From grocery store sales to ice cream parlors, ice cream is a top impulse buy for consumers around the globe — and a fiercely competitive industry.

Most brands in freezers at our local supermarket have been acquired by large conglomerates. There are few pure plays on ice cream, and it's far from a fast-growing industry. Nevertheless, if stable growth and income are among your goals, here are some ice cream stocks to consider. 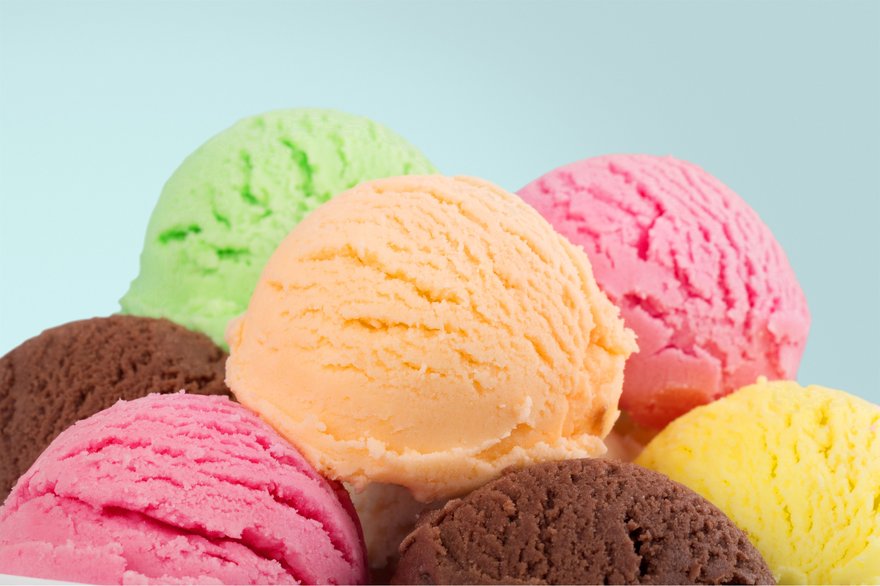 Warren Buffett's massive business conglomerate has its hands all over the economy. Although wholly owned insurance, industrial, and utility businesses feature heavily in the portfolio, so does ice cream since Berkshire Hathaway owns the fast-food chain Dairy Queen. (You can sometimes spot Buffett munching on a DQ cone or ice cream bar during public events.)

Of the companies on our list, Berkshire Hathaway stock is the least focused on ice cream. Even so, Dairy Queen is a top name in the business and can be an indirect investment with a scoop or two of Buffett's company.

The Swiss food and sweets giant is much more focused on ice cream than industrials-heavy Berkshire Hathaway. Nestlé owns Dreyer's and its namesake brand that specializes in ice cream bars frequently found in convenience stores. In 2019, Nestlé sold its stake in U.S. ice cream business Häagen-Dazs to its joint venture Froneri (which it owns with French private equity firm PAI Partners).

For a top-notch food company that pays a bit of a dividend as well, Nestlé stock is worth a look.

U.K.-based behemoth Unilever owns hundreds of consumer staples and household goods brands from soaps and cleaners to personal care items and food products. Its sprawling portfolio includes premium ice cream brand Ben & Jerry's, which became famous for its emphasis on political and social issues. Unilever acquired the "friendly capitalism" champ in 2000 and has allowed the subsidiary to continue its mission: "Ice cream can change the world."

Like some of the other food and household product conglomerates on this list, Unilever is a great stock for investors seeking income.

General Mills is a slow-moving business but a top dividend income stock.

Shake Shack is a rapidly expanding restaurant chain that specializes in fresh-ground hamburgers, hot dogs, and (as its name suggests) milkshakes. Although they're in a more liquified form, Shake Shack's ice cream products and seasonal rotation of shake flavors are worth a try — and worth considering as an investment if a growth stock that often exhibits wild up-and-down swings is something you can stomach.

Betting on the world's sweet tooth

Ice cream is no major growth investment, and stocks that solely derive sales from the sweet treat are few and far between. But if investing in big, slower-growing but stable food conglomerates is your flavor, ice cream is worth checking out.