It’s hard not to love an industry that’s both timeless and recession-proof, and that’s exactly what you get with beverage stocks. Whether it’s coffee, tea, soda, or beer, people have been paying to slake their thirst for centuries, and the reliability of the industry has helped create some of the world’s most valuable brands. Even better, the industry tends to offer high profit margins, thanks to the high barriers to entry. With the beverage sector, large brands and global distribution networks dominate.

Keep reading to learn more about the top beverage stocks in 2021.

Beverage stocks to watch in 2021

Beverage companies fall into the larger category of consumer staples or consumer packaged goods -- products that people keep buying regardless of the state of the broader economy. These companies sell bottled and canned drinks in a wide range of locations, including supermarkets, convenience stores, restaurants, and bars. 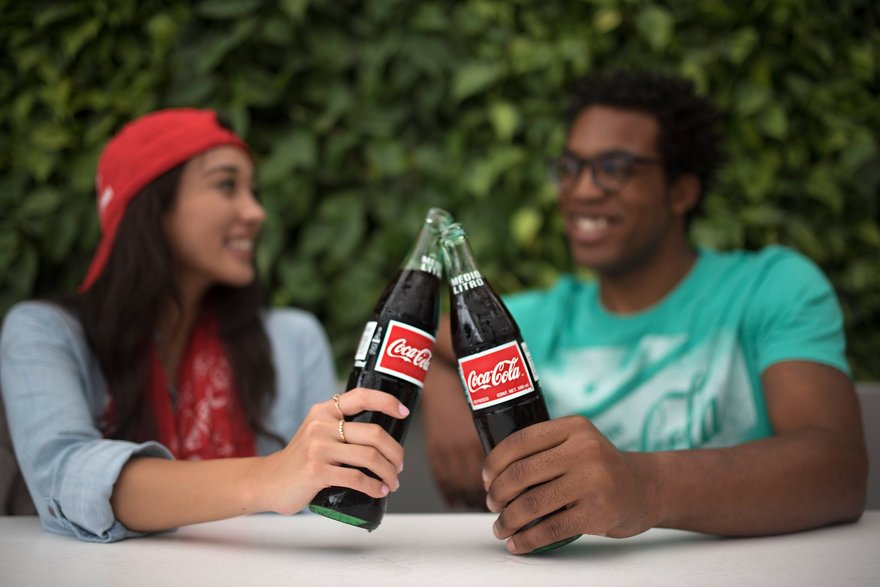 Coca-Cola (NYSE:KO) is the world’s largest beverage brand, but the company is much more than just its namesake drink. It owns a wide range of brands, including Minute Maid juice, alternative beverages such as Powerade, and a stake in Monster Beverage (NYSE:MNST). Recently, the company has stepped up its efforts to diversify, acquiring Costa Coffee for $5 billion in 2019. Coca-Cola has struggled during the pandemic as restaurant sales have lagged, but its distribution network and marketing prowess is unmatched.

Coca-Cola’s chief rival, Pepsico (NASDAQ:PEP), has the benefit of being diversified into food and snacks. In addition to its ownership of beverage brands such as Pepsi, Mountain Dew, and Gatorade, it also owns the Frito-Lay snack brand and Quaker Foods. Snack foods have outperformed sodas in recent years, giving Pepsi an advantage over pure-play soda companies like Coke. Quaker has given the company additional exposure to the supermarket channel, which has thrived during the pandemic.

Believe it or not, Monster Beverage (NYSE:MNST) has been one of the best-performing stocks on the market since its 1992 IPO and has been up more than 200,000% since then. What was once a tiny beverage company called Hansen Natural struck gold in the 1990s when it acquired the Monster brand, which followed in Red Bull’s footsteps to become the No. 2 energy drink in the U.S. The company remains a high-margin winner today.

The latest buzzy energy drink maker to capture investor attention is Celsius Holdings (NASDAQ:CELH). The stock jumped nearly 1,000% last year on the back of breakout growth, which seemed to be aided by the pandemic since Celsius has found success in the direct-to-consumer channel. Through the first three quarters of 2020, revenue jumped 86% to $51 million, but it will be difficult for the specialty fitness drink to maintain that kind of growth rate going forward.

Sam Adams parent Boston Beer (NYSE:SAM) has mounted a comeback in recent years, thanks in large part to the success of the Truly hard seltzer brand, which holds the second-largest market share of 26% in the fast-growing alcohol category. Strength in the Truly and Twisted Tea brands helped drive revenue up 39% to $1.7 billion in 2020, and the company should see continued growth in 2021. 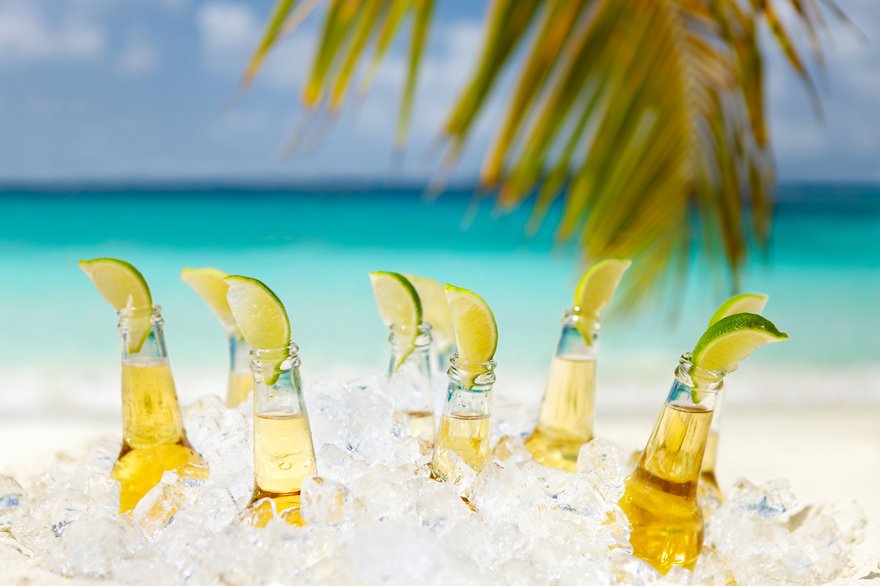 Constellation Brands (NYSE:STZ) surged through much of the mid-2010s following its acquisition of U.S. distribution rights for the Modelo brands, which include Corona beer. More recently, the stock has struggled as its growth decelerated, although beer sales have been strong during the pandemic. Its acquisition of a 40% stake in marijuana grower Canopy Growth (NASDAQ:CGC) stunned the industry but has mostly been unprofitable. Still, it gives the company a unique exposure to the cannabis industry that could pay off if marijuana is federally legalized in the U.S.

If you’re looking for portfolio exposure to liquor, it’s hard to make a better choice than Diageo (NYSE:DEO), which owns the brands Johnnie Walker, Crown Royal, Smirnoff, Baileys, and Captain Morgan. The company has had mixed results during the pandemic as bar business, or “on-premise” sales, has been down, although it’s seen strength in North America, which has been less affected by lockdowns than Europe. Diageo has long been a profit machine, thanks to a strong portfolio of loyalty-inspiring brands in an industry that’s difficult to enter.

Trends in the beverage industry

Soft drinks have been characterized by the broad decline of soda, especially diet drinks, for more than a decade. Companies such as Coca-Cola and Pepsi have looked to alternatives such as energy drinks, sparkling water, and coconut water to subsidize declining soda sales, while leveraging their marketing muscles and distribution networks. The size of these largest companies, which include Keurig Dr. Pepper (NASDAQ:KDP), and their acquisition strategies means it is difficult for small brands to emerge since they are more likely to be acquired by one of the industry leaders.

During the pandemic, restaurant sales have suffered, weighing on results at companies like Coca-Cola, although Monster and Celsius have proven that there’s still attractive demand in the energy drink category.

For alcoholic beverages, beer distributors have seen solid growth during the pandemic even as bars have been mostly closed. In the beer industry, demand has been shifting from macrobrews like Budweiser to microbrews and craft beer, encouraging the same kind of diversification in hard drinks that we’ve seen in soft drinks. The sudden rise of hard seltzer has also disrupted the industry, leading a number of industry leaders to launch their own hard seltzer brands. Constellation and Boston Beer have found success with Mexican beer and hard seltzers, while giants such as Anheuser-Busch/InBev (NYSE:BUD) have begun acquiring smaller craft beer brands.

Hard liquor, meanwhile, has been taking market share from wine and beer over the past decade, with whiskey and tequila among the winners in the category. Craft brands are getting pursued and acquired by liquor companies, too.

Are beverage stocks right for you?

Beverage stocks offer the benefits of a recession-proof investment that often carries a healthy dividend yield (the dividend-to-share-price ratio). Because many of these companies have strong brands, and the industry's barriers to entry are significant, beverage companies tend to enjoy high profit margins.

These stocks don’t generally offer the growth that some sectors do since the overall drinks market is mature. However, there are some exceptions, as Monster and Celsius have shown. Overall, beverage stocks provide a rewarding combination of safety, income, and reliability, and they are worth considering for investors prioritizing wealth preservation, income, or value.