The meme coin isn't going to provide the security you need.

If you've been on social media or read any financial news lately, you've probably heard of Shiba Inu (SHIB 21.73%). This is a meme-based cryptocurrency launched in the Ethereum network that uses the Shiba Inu dog breed as its logo.

SHIB was actually started as a joke with the goal of outpacing another meme-based cryptocurrency called Dogecoin -- which was also started as a joke but has added real-world functionality. Since being touted by Elon Musk, SHIB has seen its price increase rapidly and has garnered lots of attention from investors.

While it may seem like it would be fun to jump on the meme train and buy some Shiba Inu, the cryptocurrency doesn't belong in your retirement portfolio. 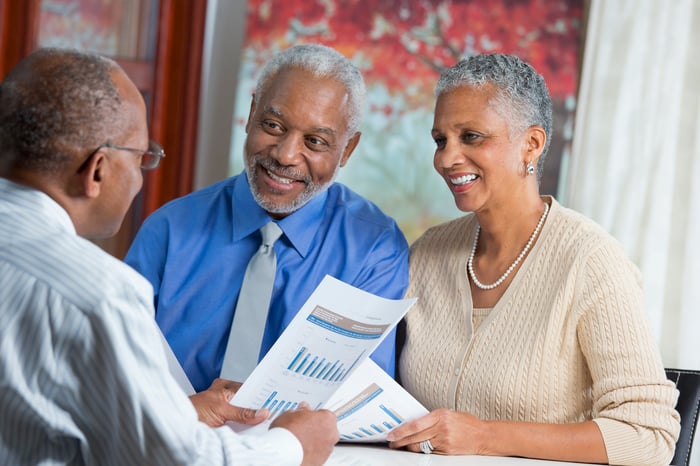 When you're investing for retirement, the goal should be to pick investments that provide an appropriate balance between risk and reward. While you can't be overly conservative and expect to earn generous returns that help you build your nest egg, you also don't want to bet your future on highly speculative investments.

Unfortunately, Shiba Inu falls within that category. The price of the cryptocurrency has proven to be extremely volatile, gaining more than 40,000,000% over the course of a year. This massive price increase was largely driven by attention from celebrities and social-media hype, rather than the fact the coin solves any real-world problems or offers any innovative technologies that others don't.

Because there's so little relationship between SHIB's prospects and its price, wild swings in cost are likely, and the price could easily go to zero when public attention moves on.

For most people, saving for retirement is a struggle under the best of circumstances, so you can't really afford to buy investments that present such a high risk.

Retirement investments should be assets that you want to hold for the long term, as buying and holding has proven time and again to be the best and most reliable way to build wealth.

As such, before you add an asset to your retirement portfolio, you'll want to make sure you'd be comfortable holding it for decades. Unfortunately, there's simply no long track record of performance and no specific features of Shibu Inu that investors can rely on to give them confidence that the investment will stand the test of time.

Many people who are flocking to Shiba Inu are doing so in hopes of cashing in on the hype to make a short-term profit. That isn't a good strategy for an investment portfolio that you hope to grow over the decades until retirement.

What should you invest in instead?

Instead of putting Shiba Inu into your retirement portfolio, it's best to pick a solid mix of stocks that have a proven track record or choose ETFs that provide instant diversification and limited risk.

If you want to put a little bit of play money into a gamble on the meme-based cryptocurrency, aim to first max out your retirement investments and then buy Shiba Inu with money left over that you can afford to lose.

Could You Retire on Shiba Inu Alone?

Safer Cryptocurrency Trading: How to Avoid a Scam

Cryptocurrency: Could Shiba Inu Make You a Millionaire?
413%