You might want to start playing "Splinterlands," the coolest new NFT and crypto game on the internet.

A couple of years ago, I started researching cryptocurrencies. I didn't understand the ins and outs, so I haven't invested any money in tokens. During the course of my research, however, I discovered a game on the internet called Splinterlands.

It's a card-based strategy game involving hundreds of monsters, including vampires, maggots, dragons, a giant eyeball, pirates, robots, sharks, ghosts, ice soldiers, and so forth. I started playing for free. 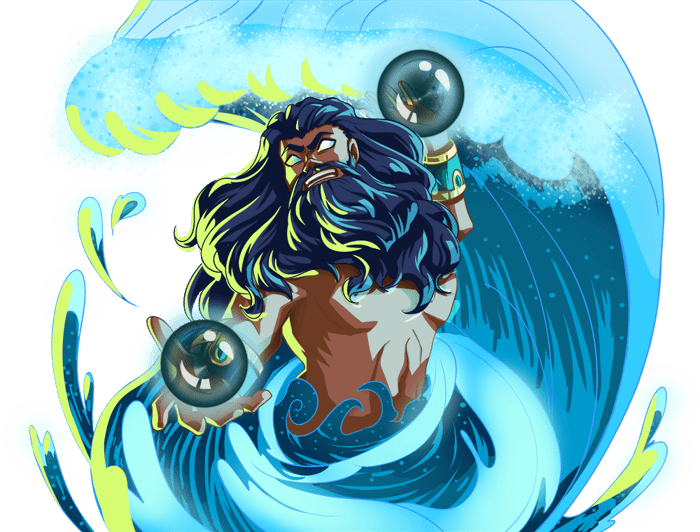 After a while, I paid $10 to gain access to the entire library of monsters. It also meant I could win cards for keeps.

The cards are non-fungible tokens (NFTs) that reside on the Hive blockchain. What's really cool is that you can't lose your cards. And you don't have to spend any cash in the game if you don't want to. So Splinterlands is a risk-free and entertaining way to learn about crypto and the blockchain while earning NFT assets.

My cost basis is still $10. And my monster cards have dramatically appreciated in value.

I've been playing for almost two years, and in the past several months, I've started paying attention to how much my crypto assets in the game are worth. Here's the rundown:

Splinterlands recently introduced its own cryptocurrency -- Splintershards (SPS -0.47%). One SPS token is now trading for about $0.57. I've been awarded over 2,000 coins, based on my assets in the game. The company has 3 billion coins, and will release many of them to players every day during the next five years.

So now I'm a crypto owner despite myself. I would actually own more SPS, except I keep exchanging the tokens for the in-game currency, Dark Energy Crystals, so I can buy more cards. I think that's where the true value of Splinterlands resides.

The game itself is attracting more players, which in turn increases demand for the assets in it. So these NFT cards have utility. You don't just look at them or think about them. You use them to battle other players. And by doing so, you can win more assets. And the more assets you own, the more assets you can win. It's a virtuous cycle. 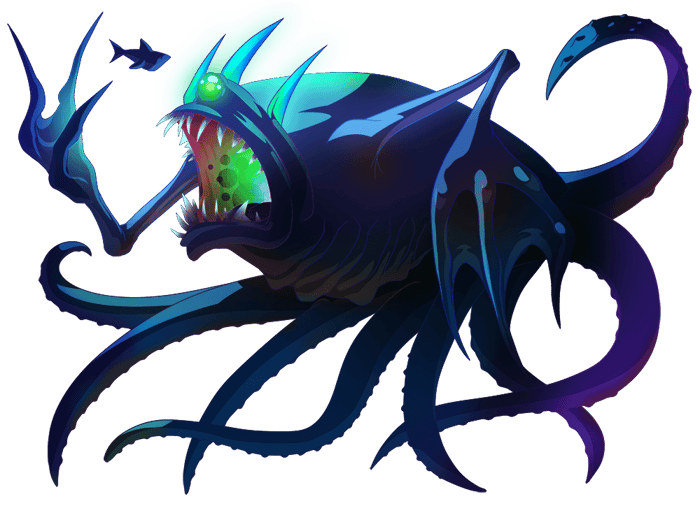 Why are the cards skyrocketing in value?

I suspect that part of the reason my cache of cards has gained in value so quickly is that it's early in this game's lifecycle. Splinterlands was started in 2018. The vast majority of people have never heard of it, and its marketing is almost all via word-of-mouth.

In the past week, I've mentioned Splinterlands on Facebook, told family and friends about it, told my bartender about the game, and mentioned it to a waitress. I've yet to bring it up to a person who had heard about it.

Demand for the cards is escalating as more and more people start playing the game. Periodically the website is brought down briefly for maintenance because so many people are joining and playing. Splinterlands already has players from around the world, although right now, most of them are crypto and blockchain enthusiasts.

Further, the mechanics of the game causes the supply of cards to shrink. When Splinterlands introduces a card, it only gets a single digital "print run." (This is all electronic, so there's no real ink involved.) When you win a card, it's a level 1 monster. Players combine multiple cards to level them up, making their creatures more powerful. This has the effect of removing cards from circulation and making those that are left more valuable.

You see that ugly, tentacled brute pictured above -- the giant one that's about to eat a shark? That's "The Gorlodon," an epic death monster. To upgrade it to level 2, I had to acquire three additional cards, and then unite them. So the total number of Gorlodon cards available will shrink over time. Right now, there are only 6,861 Gorlodon cards in circulation. On third-party sites, a single Gorlodon card now sells for $17. 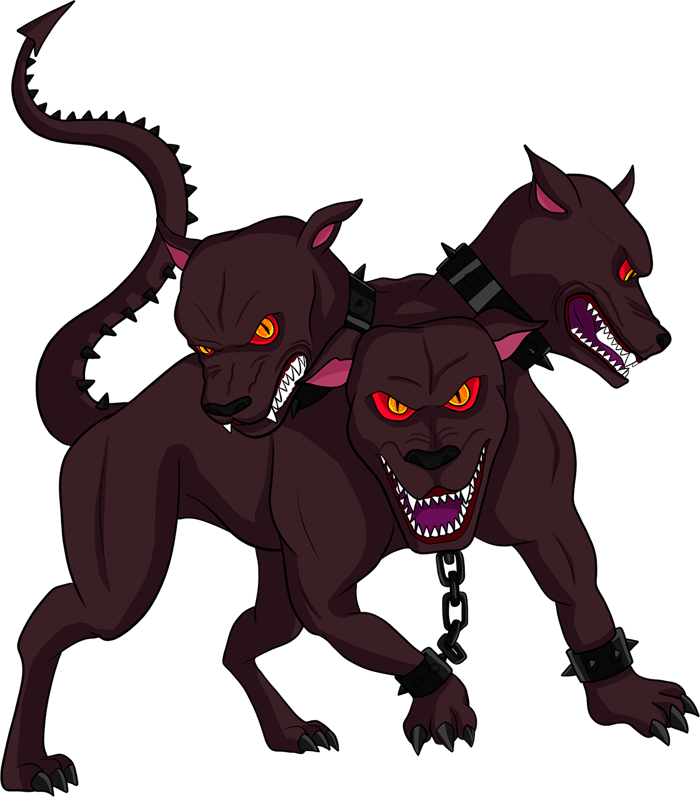 According to PeakMonsters, Splinterlands now averages 3 million transactions every day, and almost 10 million battles, with 400,000 players from around the world. And 13,000 new players are joining every day.

To meet the rising demand created by this dramatic increase in players, Splinterlands periodically introduces new monsters. A new deck, Chaos Legion, will be introduced next month. This will add 80 more monsters to the arena, and increase the total number of cards by 75 million. These cards will be quite cheap at first, allowing newbies the opportunity to acquire many monsters and level them up. Over time, as these cards become scarce, they should increase in value.

Right now there are about 400 different monsters in the game. How big can this universe get? At a certain point too many monsters might make gameplay unwieldy. So far, that hasn't been a problem.

Splinterlands is hugely entertaining and hard to put down. Last Christmas, I got a new  Sony PlayStation. I haven't taken it out of the box yet, in part because this cheap internet game is taking up most of the time I have for video games. Aside from the fun of it, the potential money-making aspect is what makes Splinterlands really dynamic.

I should note that I haven't sold any of my cards for dollars yet, so I don't know how liquid this market actually is. Demand is definitely spiking, but whether some of these ultra-rare cards will actually change hands at the lofty asking prices on third-party sites is a question. Nonetheless, my cost basis on this "investment" is still just $10. It's a fun way to waste your time, and you might not be wasting your time at all.

The Shift to Crypto Gaming Is for Real

Why This Crypto Could Be the Dogecoin of 2022

I Finally Jumped Into Crypto: Here's What Happened