Video games are undergoing a massive shift from pay-to-play to free games. But what's even more amazing is the future -- in some free games you will accumulate digital assets that increase in value.

This all changed in 2007 when the iPhone hit the market. Now Apple (AAPL 4.86%) is the dominant gaming platform on the hardware side. My iPhone is filled with simple and free video games. My favorite mobile game actually cost a few bucks -- it's Clue, from Hasbro. While my family owns some of the old-school video gaming stocks, most of the strongest stock investments in gaming are on the mobile side. Specifically, I love Sea (SE 7.58%) and Unity Software (U 9.69%). Sea is the creator of the most popular mobile game in the world, Free Fire. And Unity is the game engine that software developers often use to create those simple games for the iPhone. 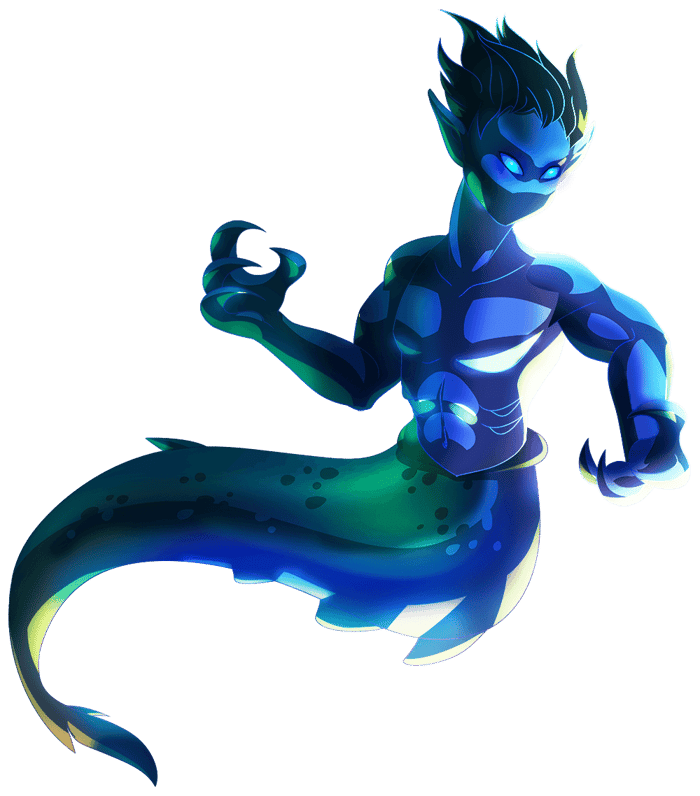 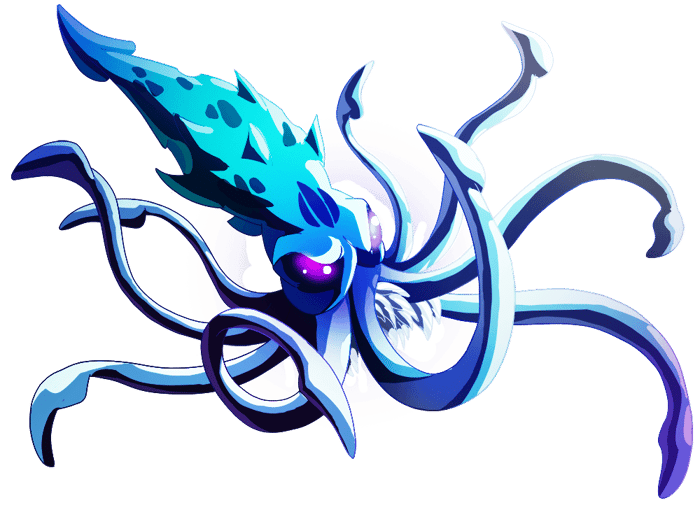 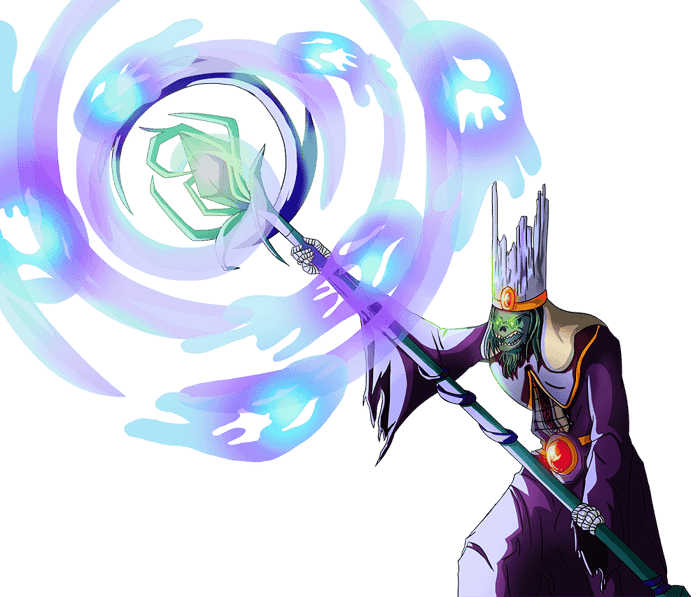