A juicy buyout offer from Novo Nordisk is giving Dicerna shareholders a big reason to cheer.

Shares of Dicerna Pharmaceuticals (DRNA), a clinical-stage biopharmaceutical company, are exploding higher today in response to a buyout offer from Novo Nordisk (NVO -0.97%). Dicerna stock was up 78.6% as of 11 a.m. ET on Thursday.

Today, Novo Nordisk agreed to acquire all of Dicerna's outstanding shares for $38.25 each. That's a premium of 80% above the stock's price after the market closed yesterday. 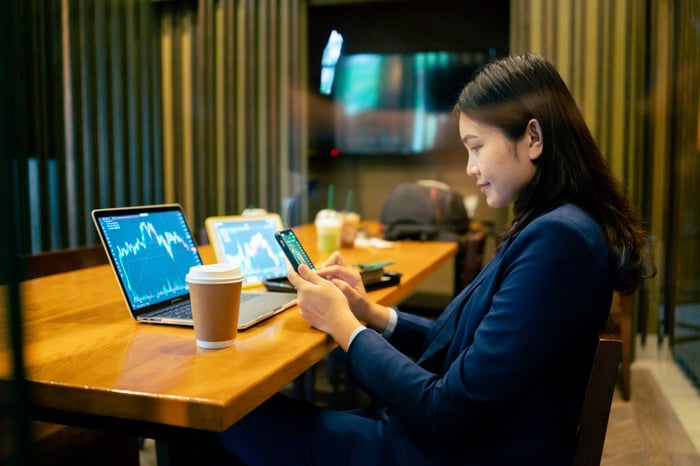 Novo Nordisk's juicy buyout offer values Dicerna Pharmaceuticals at $3.3 billion. At the moment, Dicerna's pipeline has a handful of midstage candidates and one in late-stage trials called nedosiran. This is a candidate wholly owned by Dicerna that is under development for the treatment of a rare metabolic disorder called primary hyperoxaluria (PH).

Patients with PH produce too much oxalate, which binds with calcium to form severe kidney stones. Nedosiran uses a small strand of RNA that interferes with the production of lactate dehydrogenase A, which in turn lowers oxalate levels. Last November, the Food and Drug Administration approved Oxlumo, the first RNA interference drug for the treatment of PH.

Oxlumo, from Alnylam Pharmaceuticals, lowers oxalate by interfering with the production of a different enzyme called hydroxyacid oxidase 1. With a different mechanism of action, there's a good chance that nedosiran can find a niche among PH patients who don't respond well to initial treatment with Alnylam's drug.

Dicerna Pharmaceuticals expects the transaction to close before the end of the year. This should be a reliable timeline. Regulators are generally uninterested in preventing the buyout of clinical-stage biotechnology companies.