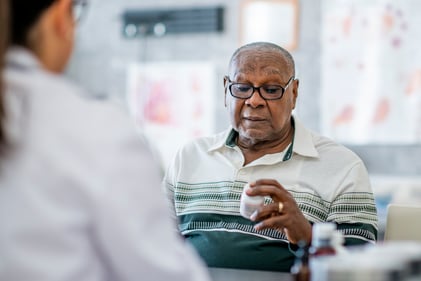 How Big Is Vertex's News for Its Potential Diabetes Cure?

The biotech reported encouraging results, but there's a long way to go. 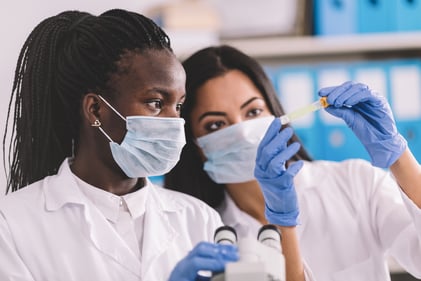 3 Pharma Stocks You Can Buy and Hold Forever

These drugmakers are built to last. 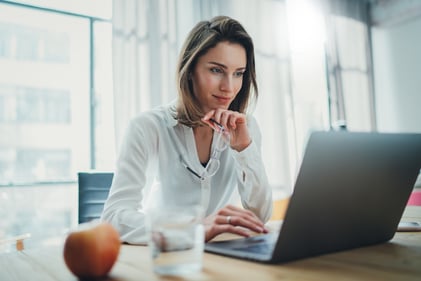 Regeneron's market value has climbed more than 1,000% in a decade. 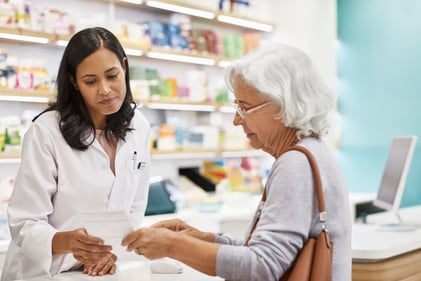 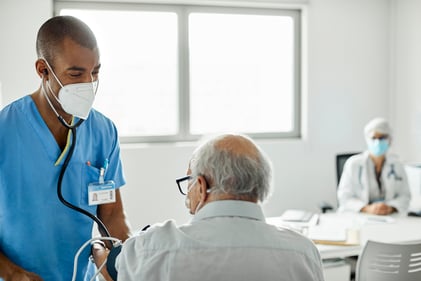 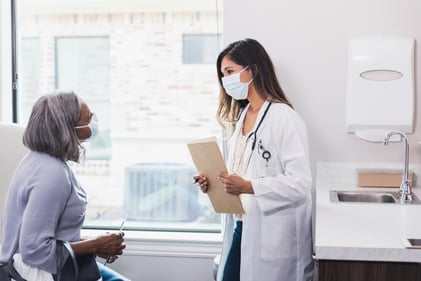 AbbVie Takes Another Step Toward Its Post-Humira Future 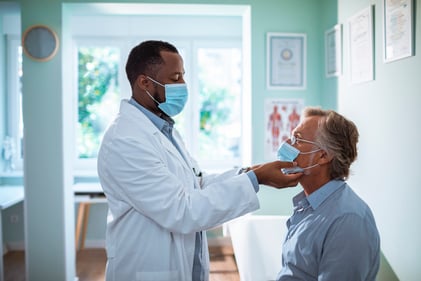 With sagging sales and lackluster data in a recent trial, what does the future hold for shareholders?