Shares of computer memory-maker Micron Technology (MU -3.38%) jumped out of the gate Tuesday, rising as much as 4.6% before turning tail and retreating to a 2.2% gain as of 11:25 a.m. ET. (Which is still respectable, given that the rest of the Nasdaq Stock Market is down about 1%!).

You can thank investment bank Mizuho for the reprieve. 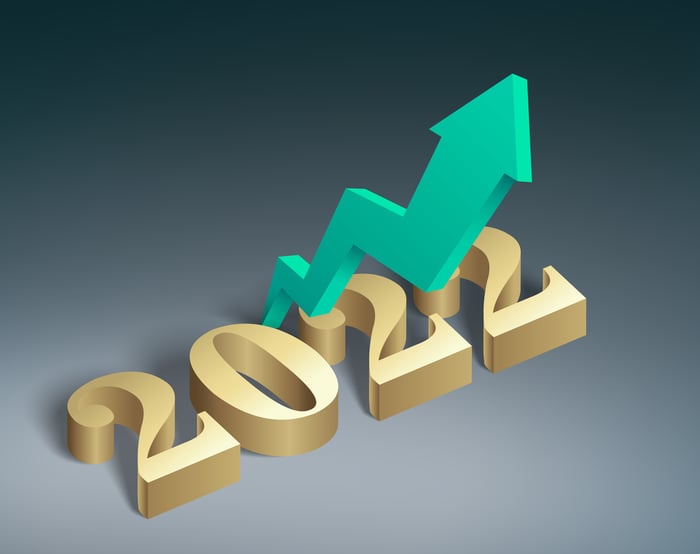 Citing improving demand for memory in personal computers, in servers, and in smartphones as well, Mizuho announced today that it is upgrading shares of Micron stock (and Western Digital (WDC -1.62%) stock as well) to buy.

And the forecast for handsets is similarly good. Instead of sales falling 10% sequentially, Mizuho now sees steady sales between Q4 2021 and Q1 2022.

With Micron stock priced at a not-unattractive 16 times trailing earnings, and Western Digital stock looking positively cheap at less than 12 times earnings, both these stocks are positioned to outperform even if the market for computer memory improves only slightly.