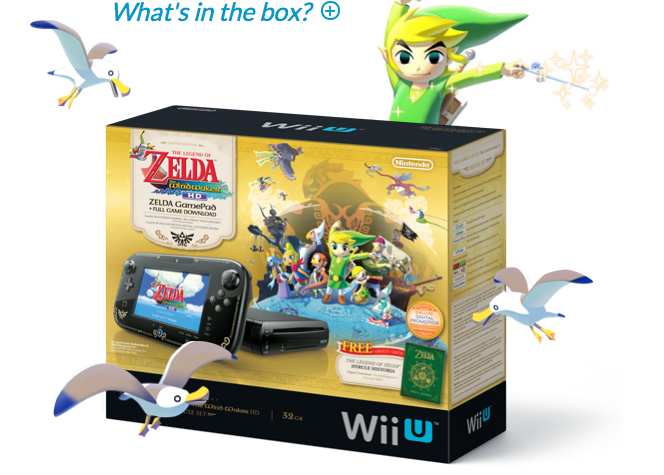 The explosive debut of the PlayStation 4 from Sony (NYSE:SONY) has established the system as the favorite to win this generation of the console wars. What exactly winning means remains largely debatable, but the system appears to be on track to outsell the Microsoft (NASDAQ:MSFT) Xbox One and the Nintendo (OTC:NTDOY) Wii U by a substantial margin. The PlayStation 4 and the Wii U have both sold somewhere in the neighborhood of 6 million units as of the beginning of March. The difference, of course, is that Nintendo's latest console has been on the market for a year longer than Sony's. Meanwhile, sales of the Xbox One are believed to have been around the 4 million unit mark approximately three months after the system's launch.

The Wii U and the Xbox One both posted solid launches and then suffered from a large momentum drop-off. Are the two consoles seeing comparable sales performance? Is it fair to lump the Xbox One in with the Wii U?

Is it now a race for second place?
The Xbox One's disappointing post-holiday sales have been well documented. January saw the system being outsold by the PlayStation 4 at a nearly 2:1 clip in North America, and there's little reason to believe that February will return different results. European sales and the recent launch of PlayStation 4 in Japan paint a global sales picture that is even more worrying for Microsoft's console ambitions. These trends have led some analysts to group the Xbox One and the Wii U together as losers of the console race.

Checking boxes
Both consoles have issues stemming from value perceptions. Both consoles are bundled with an expensive peripheral that is doing little to entice potential customers to take the plunge. And again, both consoles' respective futures are largely dependent on the success of exclusive games. Bearing all of that in mind, suggesting that the Xbox One is in the same boat as the Wii U is ridiculous.

Comparing apples and grocery stores
Microsoft and Nintendo have fundamentally different approaches to the gaming market. The success of the Xbox platform is closely tied to the Live online ecosystem. Nintendo's online offering is archaic by comparison and offers little in the way of the revenue-generating opportunities that abound on Xbox Live. The fact that Nintendo does not charge for its online services may be good news for a select batch of gamers, but it's clearly not winning the system any points with the broader market.

Microsoft's Xbox platforms have always been introduced as loss-leaders designed to bring users into a broader ecosystem. The Wii U stands as a rare foray into loss-leading for Nintendo, but software sales on the device have been so dismal that there is virtually no chance Nintendo will see profits from the home console side of its business. The Xbox One may wind up a net loss for Microsoft, but the company's future is not dependent on success in the gaming industry. The same can't be said for Nintendo.

Which system are third parties sticking with?
The difference in third party support between platforms should make it very clear that one of the devices has a future and the other does not. Electronic Arts (NASDAQ:EA) famously dropped support for the Wii U very early into the system's sure to be short life. On the other hand, Microsoft and EA look to be quite cozy.The publisher's recently released Titanfall is almost guaranteed to do big numbers and is being bundled with the Xbox One at no additional cost.

Not all bundles are created equal
The argument could be made that both systems were forced into early price cuts and bundles due to market pressures and lagging consumer interest. There's truth to this. To be sure, Microsoft would have preferred not to include the premier game for its new system at no extra charge and it likely paid EA a good deal for the privilege of doing so. But again, Microsoft's model is not wholly dependent on software sales and royalties, and therein lies the hidden brilliance of the bundle.

Staying alive?
As an online-only title, everyone who wants to play Titanfall on a console will have to be in the Xbox Live ecosystem. Microsoft will have to eat losses up front, but if it can keep users engaged in its online platform, the deal will wind up working out. Microsoft's newest console will likely trail the PlayStation 4 throughout the generation, but the Xbox One and the Wii U have vastly different outlooks.

Foolish takeaway
Structuring investments around any of the platform holder's gaming businesses remains a questionable proposition. Sony is off to a good start but there are serious problems with its development studios. Nintendo might be a good short sell, but the fact that its share price has been in the neighborhood of its 10-year lows could be reason to hesitate. Meanwhile, gaming is a small part of Microsoft's busines.