Brown Shoe (NYSE:CAL) and DSW (NYSE:DBI) are two of the largest footwear retailers in the world, with over 1,600 stores and numerous e-commerce sites between them. Both companies have recently released their first-quarter earnings and the stocks have reacted by moving in different directions. Let's compare the companies' results and outlooks on the rest of the fiscal year to determine which had the better quarter and could provide the highest returns for investors going forward.

Breaking down the quarterly reports

On May 28, Brown Shoe released its first-quarter report and the results were mixed compared to analysts' expectations; here's a breakdown and year-over-year comparison:

DSW released its first-quarter report on May 28 and the results came in well below analysts' expectations; here's a breakdown and year-over-year comparison:

Following its weak first quarter, DSW announced a reduction in its full-year earnings per share outlook. The company now anticipates adjusted earnings per share in the range of $1.45-$1.60; this is a decline of 3%-12.1% from the $1.65 earned in fiscal 2013, and this is down substantially from its previous estimate of $1.80-$1.95. DSW added that the new guidance assumes low single-digit percentage declines in comparable-store sales and adjusted revenue growth in the low single-digit percentage range compared to fiscal 2013. 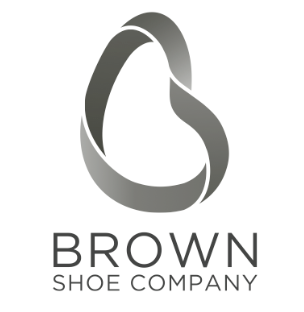 And the winner is...
After reviewing the companies' earnings results and outlooks on the rest of the year, the winner of this match-up is Brown Shoe Company; it performed much better in most key financial categories and its outlook on the rest of fiscal 2014 calls for more of the same, while DSW expects continued weakness.

On the day of the company's earnings release, Brown Shoe's stock jumped 10.82% higher, but it has since come down over 5%. I believe this represents a buying opportunity for Foolish investors who seek an entry into the footwear industry; if you are one of those investors, you should take a deeper look into Brown Shoe and strongly consider initiating a position right now and adding to it on any further weakness provided by the market.