Many fans are still disappointed about Portugal's last-second goal to tie the score with the U.S. soccer team at the FIFA World Cup in Brazil. However, executives at Buffalo Wild Wings (NASDAQ:BWLD) and BJ's Restaurants (NASDAQ:BJRI) are still cheering. The match drew a standing-room-only crowd at many bars and restaurants. 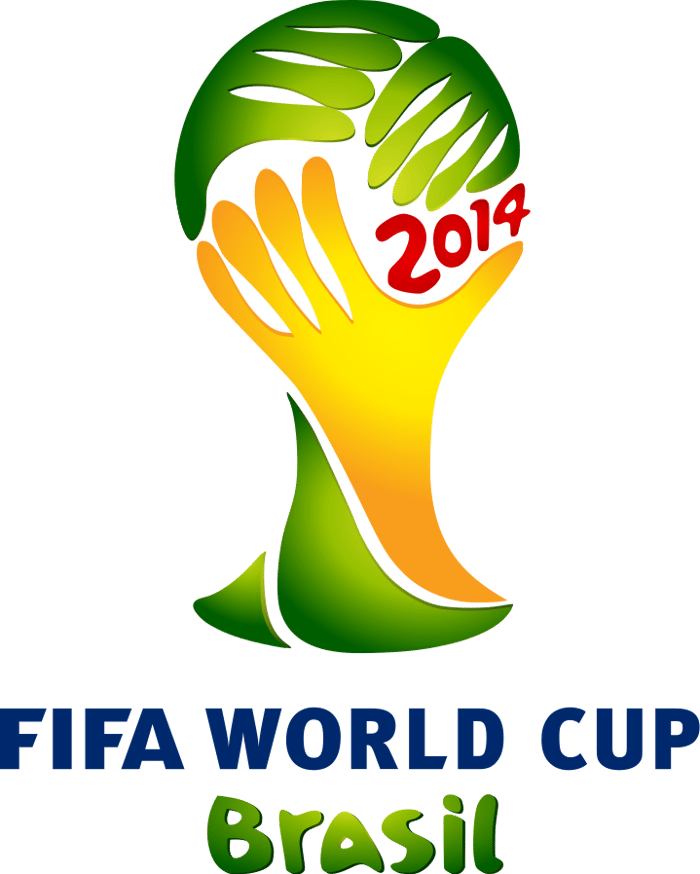 The FIFA World Cup is certainly a bonus for both Buffalo Wild Wings and BJ's Restaurants. The summer months are typically a slow time in terms of sports action for bars and restaurants. Major League Baseball is the only major sport on television, and MLB viewership is greatest in the fall when the playoffs are taking place. 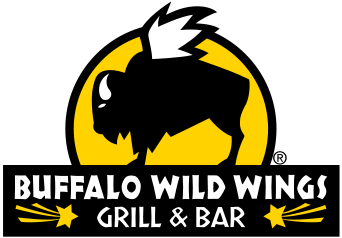 Mr. Market has certainly noticed, as shares of Buffalo Wild Wings are up more than 12% in the past month, while BJ's Restaurants shares are higher by almost 15%. Could the FIFA World Cup keep the summer rally going for these two restaurant stocks? 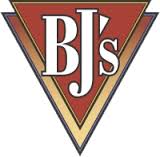 Lower chicken wing prices were just one of several factors leading Buffalo Wild Wings to its stellar first quarter. The company benefited from the Winter Olympics, Super Bowl, and March Madness. Total revenue increased more than 20%. Same-store sales rose 6.6% at company-owned restaurants and 5% at franchised locations. Earnings per share increased more than 71% from last year to $1.49.

Things are looking better for BJ's
BJ's Restaurants has not had the year that Buffalo Wild Wings has enjoyed, but things are starting to look better. In the first quarter, BJ's beat earnings expectations by $0.08. Revenue grew more than 9% year over year to $205 million. The company was able to cut costs and boost the restaurant-level margin to 17.1% from 15.1% in the prior year. BJ's long-term goal is to get its margin to around the 19% level. The one downside was that same-store sales declined 2.9% in the quarter. However, this decrease was primarily due to many of BJ's Restaurants being located in areas hit by severe winter weather.

A factor that's set to drive growth for BJ's Restaurants is the company's expansion program. BJ's just launched a new restaurant prototype that is smaller and $1 million cheaper to build. The new restaurants will be about 7,400 square feet and will allow the company to open in more markets.

The trend looks set to continue for both
Buffalo Wild Wings expects net earnings to grow 25% this year. The company plans on growing via its continued rollout of new restaurants in the U.S. and Canada, international expansion, and its investment in new restaurant concept PizzaRev.

In the U.S., Buffalo Wild Wings just unveiled its new flagship restaurant in Times Square. The new restaurant features more than 15,000 square feet with a multi-level dining space and a rooftop patio.

In terms of PizzaRev, Buffalo Wild Wings opened the first location outside of California in May. Customers in Minnesota now get to try the PizzaRev experience, which involves having their own 11 inch pizza made with 30-plus fresh ingredients and watching it get cooked in a 9,600 pound open-flame stone-bed oven in less than three minutes.

BJ's Restaurants is getting a head start on its competition with its new mobile app. The new mobile app allows guests to order ahead, move up in line for a table, and pay without waiting for the check. All of this can be done from a smartphone or tablet. The app is available for the iPhone, iPad, and Android devices. There is also a preferred wait-list, allowing guests to see how long their wait times will be. I think this is a great feature because there's nothing worse than arriving at a restaurant only to find a long wait.

When BJ's customers use the app, they also automatically receive BJ's Premier Awards, which can be used for free food and additional savings or rewards. This will help increase membership in the rewards program, which currently has more than 1 million members.

Foolish final thoughts
It looks like Americans are finding they love soccer, and that's benefiting Buffalo Wild Wings and BJ's Restaurants. The good news is that viewers are tuning in even for non-U.S. matches. I expect both chains to get a bump in same-store sales, and that bodes well for their next earnings reports. That should keep shares of both Buffalo Wild Wings and BJ's Restaurants trending higher as we head into earnings season.