Please ensure Javascript is enabled for purposes of website accessibility
Log In Help Join The Motley Fool
Free Article Join Over 1 Million Premium Members And Get More In-Depth Stock Guidance and Research
By Ashraf Eassa - Mar 10, 2016 at 10:15AM

It really depends on what the iDevice maker has in store for iPhone 7. 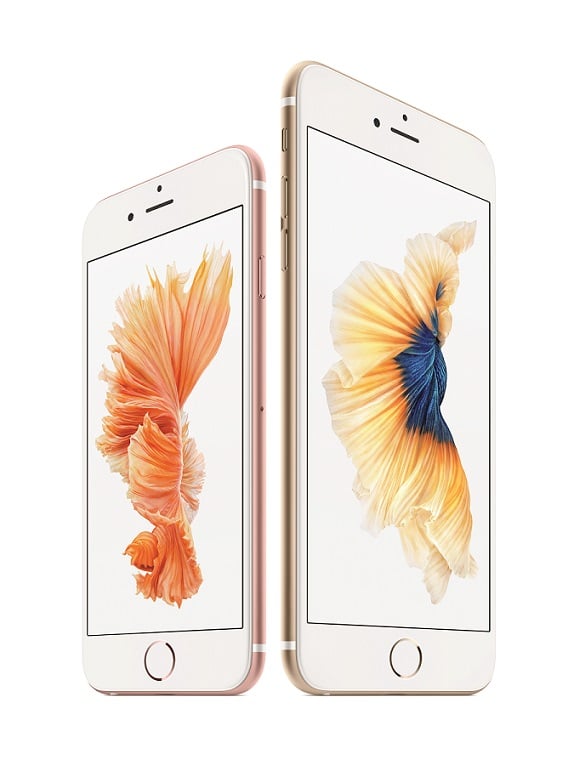 Apple's latest iPhones failed to spur the same kind of upgrade activity that the iPhone 6/6 Plus did. Image source: Apple.

Shares of Apple (AAPL 2.45%) have rebounded a bit in recent days, with the shares now trading at just over $100 per share after spending the month of February solidly in the $90s. The stock appears to have gotten a boost from some good news around iPhone builds potentially not being as bad as feared.

With good news at least seemingly trickling in, is it time to pick up some Apple stock, particularly ahead of the iPhone 7 ramp?

The story so far
Going into the iPhone 6s cycle, there had been some trepidation about Apple not being able to top some very difficult compares relative to the iPhone 6/6 Plus cycle. However, it wasn't widely believed that Apple would see the sorts of year-over-year drops in iPhone that the company is set to experience beginning with the March quarter.

Right now, it would seem that just about everybody is bullish on the iPhone 7 cycle driving a return to growth in iPhone. After all, "new number" releases are generally bigger deals than "s" releases as the changes tend to be more noticeable to the average consumer.

For example, with the iPhone 6, Apple brought a massive overhaul in industrial design, introduced new, larger display sizes (with brand-new panels, to boot), added Apple Pay, included a much improved camera, and upgraded many internal components.

With the iPhone 6s, Apple added a new Touch ID fingerprint sensor, 3D Touch in the display, increased the camera sensor resolution, and improved the internals. It kept the display panels the same and the industrial design the same.

Come iPhone 7, we should see a lot of "obvious" improvements that should make the devices more exciting than the iPhone 6s series of phones were. It's not hard to see why the investment community is so enthused about the iPhone 7.

On top of that, if Apple fails to deliver a product that represents a massively compelling improvement over the iPhone 6s/6s Plus, then even in an improved macroeconomic environment, the iDevice maker may struggle to grow iPhone sales.

Not buying now, but keeping close tabs on what iPhone 7 will bring
As I've written previously, it likely won't be too much longer before key details of the iPhone 7 hit the Web. I'll be paying close attention to the details that leak out to see if the device has the potential to be something truly game changing or if it's an uninspired improvement upon what the iPhone 6/6s brought to the table over the last couple of generations.

If the iPhone 7 seems like a game changer, then I'd strongly consider picking up some Apple stock heading into this product cycle. If not, then I'll remain on the sidelines.