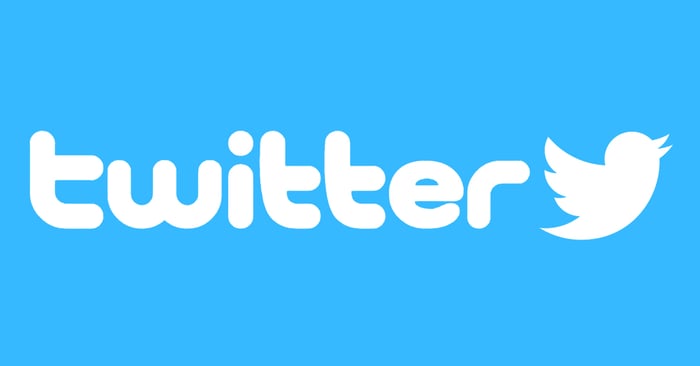 October has proven to be more trick than treat for Twitter (NYSE:TWTR) investors. Shares of the social media giant plunged 14.96% last week as hopes for a potential buyout continue to fade. Last week's drop follows a nearly 14% drop the week before as reports indicated that potential bidders were no longer entertaining offers for the former dot-com darling. Twitter stock is now trading 27.8% lower in October.

Twitter stock didn't take a straight path down last week. The shares initially tanked on Monday as reports of media and tech behemoths bowing out near the end of the prior trading week made the rounds over the weekend. The stock bounced back on Tuesday after reports on Reuters, The New York Times, and CNBC claimed that salesforce.com (NYSE:CRM) was still considering a bid on Twitter.

The mid-week gains on Tuesday and Wednesday were then quickly undone when a Financial Times interview with salesforce.com CEO Marc Benioff revealed that his company had ruled out making a bid for Twitter.

A combination of Twitter shares shedding 5% of their value and salesforce.com moving 5% higher on Friday after Benioff's interview was published likely seals the fate of that proposed pairing. Wall Street doesn't want salesforce.com overpaying for Twitter, and it's clear that the mere notion of buying Twitter given its current growth challenges isn't appetizing to the shareholders of the rumored acquirers.

Twitter commands an audience of 313 million monthly active users, but that's just 3% higher than the monthly average a year earlier. Twitter's revenue is growing faster than its user base, but that won't silence concerns that the platform's popularity is peaking. Year-over-year top-line growth has decelerated for eight straight quarters.

A couple of Wall Street pros did rush to Twitter's defense during the week's slide. Evercore ISI analyst Ken Sena upgraded the stock, proposing that the testy Presidential election, Rio Olympics, and the NFL's streaming deal on Thursday nights set the stage for a strong third quarter that recently came to a close. Deutsche Bank analyst Ross Sandler reiterated his bullish rating and $22 price target, also encouraged by the risk/reward potential heading into the third quarter's report.

It will be interesting to see what the market settles on in terms of fair value for Twitter's stock once the buyout speculation subsides. It's at that point where a strong third quarter can send the shares higher. It will be great to see Twitter valued on its fundamentals again.