This is one falsehood that could really come back to bite you.

There's a lot of misinformation floating around with regard to Social Security, and at times, it can be hard to know what to believe. For example, you may have read that Social Security is running out of money completely. It isn't. While the program may need to cut benefits in the future, it still has a number of viable revenue sources that will allow it to keep paying benefits to members of today's workforce.

But there's another Social Security myth you may have been led to believe -- that you can live off of your monthly benefits without having to rely on any other income. And that's one of the most dangerous misconceptions you can buy into.

You can't live on your benefits alone

The amount of money you receive from Social Security in retirement will not be the same as what your job pays you. Not even close. 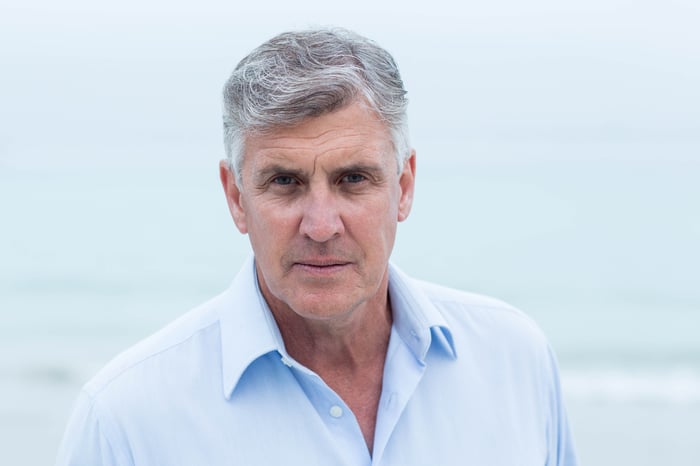 You can expect your benefits to replace about 40% of your wages if you're an average earner. And that assumes that benefits don't get cut in the future, which may happen. If it does, Social Security will provide even less replacement income.

There's no hard-and-fast rule when it comes to replacement income. You'll often hear that seniors need 70% to 80% of their former paychecks to live comfortably, but the reality is that some retirees can get by on less, while others may end up needing a lot more.

But if you think you'll be OK retiring on only Social Security, take a look at your paycheck right now and slash it by 60%. See what that amounts to and figure out if you can cover your bills in any sort of reasonable fashion based on that extreme a pay cut. If you can't, you'll need to ensure that you have an income source in retirement outside of Social Security.

Maybe that income source will be a part-time job or a business you decide to start. A good bet, though, is to plan on supplementing your Social Security benefits with withdrawals you take from a retirement savings plan. You never know if health issues will prevent you from working when you're older, so coming into retirement with cash reserves is a better bet.

If your employer offers a 401(k) plan, signing up could be a smart move -- especially since many companies that sponsor these plans also match worker contributions to some degree. But if you don't have access to a 401(k), don't sweat it -- an IRA will work just fine instead. The key, either way, is to fund your retirement plan consistently so that when your time in the workforce comes to an end, you'll have money available outside of Social Security.

For a program as complex as Social Security, there's bound to be a lot of false information out there. But if there's one myth you can't afford to believe, it's that you'll do just fine if you retire with Social Security being your only source of income.

Even if you're willing to live a frugal lifestyle, you may find yourself struggling if you only have your benefits to rely on, so you're better off not putting yourself in that position.